Last-Minute Christmas Tree Shopping Could Leave You Without Options 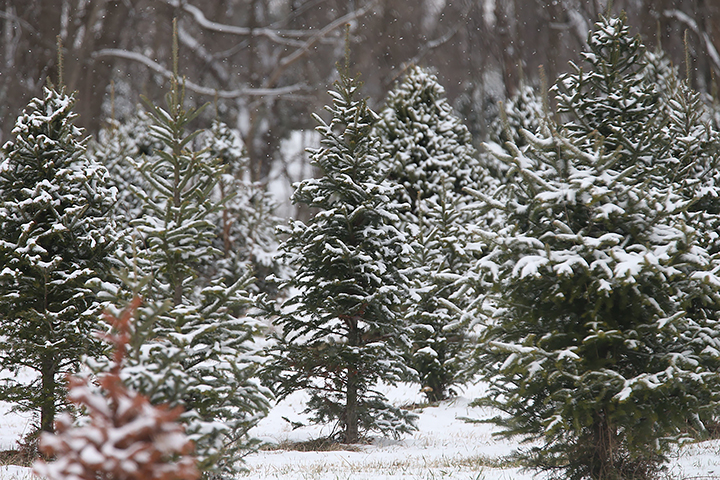 WEST LAFAYETTE, Ind. – With live Christmas tree shortages being reported across the nation, there’s a chance your home may not look so festive if you wait too long to choose your tree.

Recent forest fires have only exacerbated a Christmas tree shortage that is expected to last until at least 2025, according to GWD Forestry. The shortage has resulted from numerous factors, including droughts and a recession that led to many tree growers abandoning the profession.

“For growers in Indiana, this is the year of impact from young trees lost in the drought six years ago,” said Daniel Cassens, a Christmas tree grower and a retired Purdue University professor of forestry and natural resources.

Cassens recommends shoppers take into consideration how long they plan to have their tree up before making their selection. “For example, spruce trees will not last beyond three weeks. That’s when their needles will begin to drop.”

Good choices include fir trees, which have become increasingly popular in Indiana, Cassens said. Growers are reporting great success with the Canaan Fir. Another fir, known as Concolor or the white fir, is sought after for its citrus smell, he added.

He also suggested tips to keep your tree fresh for a longer period of time.

Once its trunk is cut, your tree will try to repair itself with resin. For best results, before putting the tree into the holder, cut at least a half inch off the bottom which will allow for more water uptake. A 7-foot tree can require two quarts of water a day for the first week.

If you are not quite ready to display the tree, Cassens recommends keeping it in a cool place until you are ready to set it up.

Keeping your tree watered and away from direct heat will minimize the risk of a fire. A fresh cut tree that’s properly maintained can be enjoyed for several weeks during the holiday season.