Getting to know your flight attendants 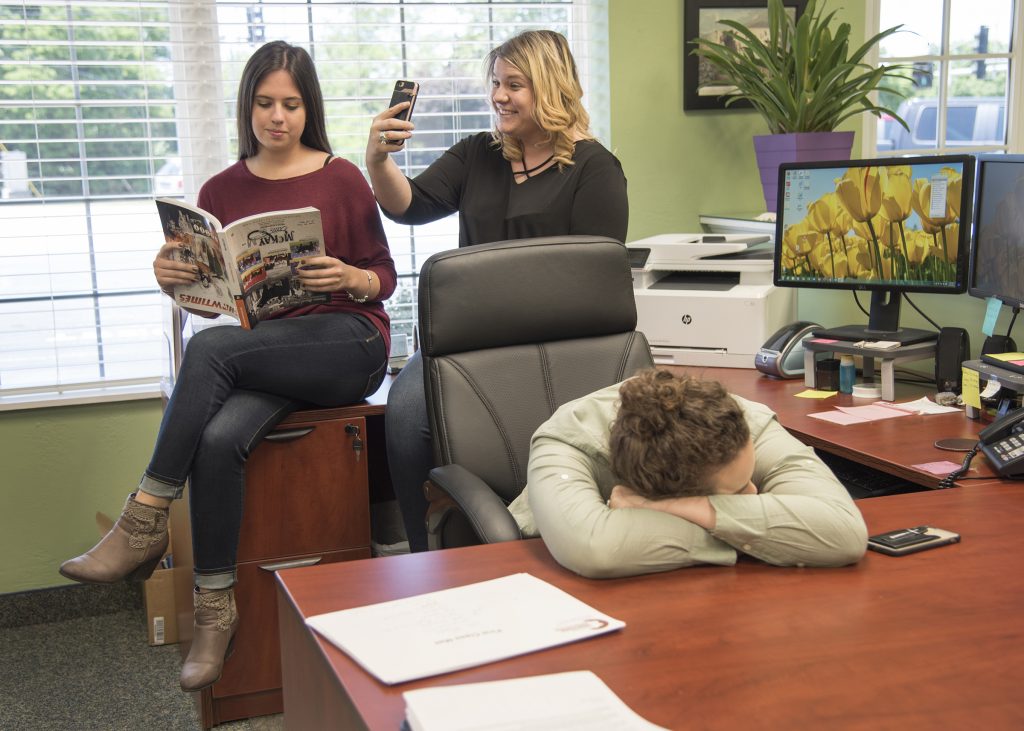 ASA passengers! Get to know your flight attendants (interns) a little more by learning about some of their favorite things and silly quirks.

What’s the farthest you’ve ever been from home?

I traveled to west and south Australia on a cattle tour in 2011, where I went ‘Roo’ hunting and found my love for Tim Tams.

I just spent the last semester studying and interning in Sydney, Australia so I would guess that would have to be it.

I have traveled to two islands in Hawaii, Honolulu and Maui twice.

What quirks do you have?

I sing all the time, loudly, in front of people I don’t know and sometimes not on key…okay most of the time.

I tend to quote lines from movies for day-to-day activities. Most of the time people haven’t seen the movie so I just end up looking crazy.

I’m pretty good at speaking in accents, they always start really good but for some reason they always end up in Russian. Every time. Without fail. No idea why.

I’m always leaving the fridge open when I am in the kitchen.

I tend to get really crabby if anyone wakes me up from a nap.

I get tired of songs very often so I am constantly switching them on a long road trip.

What are you addicted to?

What are three interesting facts about you?

I love to travel and between cattle tours and study abroad trips I have been to six countries including Canada, Costa Rica, England, Ireland, Spain and Australia.

I grew up showing in the South Devon Association and have attended every Junior Nationals since the Junior Association was formed 16 years ago.

I am freakishly good at guessing Disney songs within the first note, no one can ever beat me at ‘guess the movie’ Disney version.

I only have about 70% of my hearing which has caused me to naturally be a loud talker.

I rode an elephant through the jungle in Bali, Indonesia.

I very much dislike chocolate.

I have a strange fear of needles and blood.

I dislike spicy food even though I love Mexican food.

I can quote probably every word to Remember the Titans.