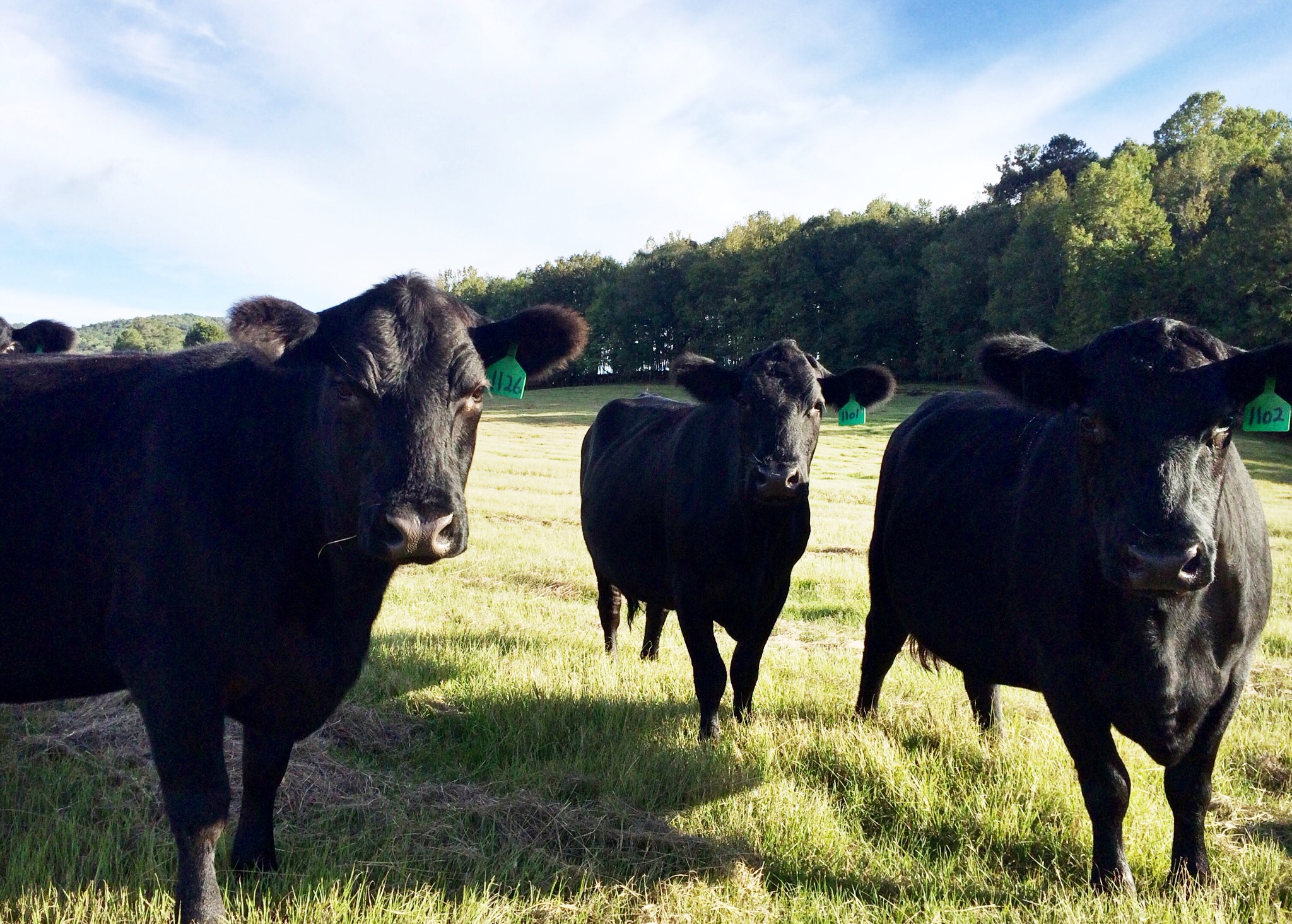 “House approval of this comprehensive tax-reform legislation is a step in the right direction, but we will continue to work hard to make sure that final legislation doesn’t include provisions that would create undue and unfair burdens for certain segments of our industry.

“Specifically, this bill would immediately double the death-tax exemption and put the tax on the path to extinction in five years. That’s a major victory for family ranchers and cattle producers. The bill also fully preserves the step-up in basis, allows businesses to immediately and fully expense the cost of new investments, increases Section 179 small-business expensing limits, and expands cash accounting. These are all victories for cattle producers.

“Unfortunately, the House-passed bill would also significantly limit the ability of some businesses from deducting their interest expenses. This could be a big problem for some members of the cattle-production business. We’ve worked closely with Members of Congress to address this issue, and we’ll continue to work tirelessly to fix this problematic provision as this legislation moves forward in the Senate and toward a House-Senate conference committee.”

Over the past two months, NCBA has executed a media campaign in support of tax reform provisions that would benefit cattle and beef producers. The campaign is centered at CattlemenForTaxReform.com, and the campaign’s videos have been viewed more than a million times on Facebook.