6 Trending Headlines: Working with wolves; PLUS: Don't do this estate planning mistake

When OR-7 was identified, the first wolf documented to enter California in more than a century, local ranchers would have been excused if they reacted with fear and trepidation. But rancher Mark Coats took a different approach. He teamed with an environmental group to develop a range rider program that has been shown to deter wolves by increasing human presence around livestock grazing areas, reports the Siskiyou Daily newspaper.

While the partnership – referred to as Working Circle – is still active, Coats has parted ways with the group and continues to work on ways to protect livestock within the confines of the law, as the gray wolf is a protected species under the Endangered Species Act.

One result of that work has been the publishing of a website, www.rancherpredatorawareness.com, which provides a new way to think about herd management in an effort to reduce livestock losses while at the same time not creating more issues in the heated debate over ranching and wolf management.

Related: Are Wolves A Threat To Your Cattle?

In 50 years, members of the Texas Cattle Feeders Association (TCFA) have seen many industry advancements that have allowed them to feed a growing world population.

In the next 50 years, they’ll see even more, explained Lowell Catlett, retired dean of the College of Agricultural, Consumer and Environmental Sciences at New Mexico State University. 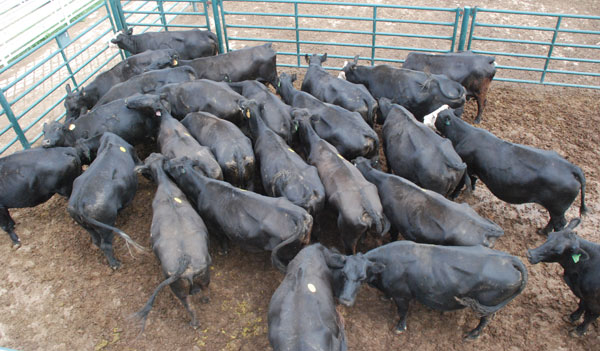 U.S. cow slaughter has been trending higher for much of this year but the pace of slaughter increased notably this summer when drought conditions across the U.S. Northern Plains forced producers to cull herds. Total cow slaughter for June 3 – September 23 was 1.842 million head, 161,600 head, 10% higher than the same period a year ago, according to the Daily Livestock Report. 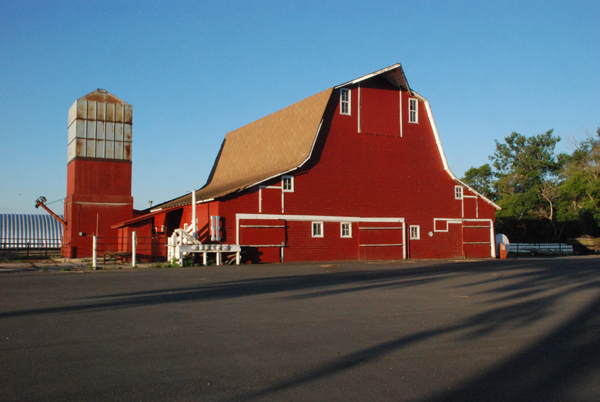 Often people ask me, “What is the biggest mistake you see farm families make in their estate plans?” Quite a few specific examples pop into my head. Let me list a few.

Deeding property to your children and reserving a life estate is usually a mistake and cannot effectively be corrected. People often think this will achieve things that it will not, and it immediately (not just after you die) exposes that real estate to creditors, divorces and other bad things that can happen to your children, reports The Prairie Farmer.

A married couple with an estate of any size at all should never own their property as joint tenants with right of survivorship. But a real exercise in futility is when they own real estate as tenants in common but sign wills that leave everything to each other.

“The truth is, not only are millennials the largest generation in the workforce, they’ll actually outspend every other generation this year,” says Jason Dorsey. “That’s really important for anyone in this industry.”

Speaking at the annual meeting of the Texas Cattle Feeders Association, Dorsey said the entire generation is actually approaching the time when they are all beginning to accept the responsibilities of adulthood—buying homes, getting married and having kids. This is significant, because now, he says, is the time to begin connecting with them as consumers and conditioning them with a positive message about our products, beef for instance, as they start to develop the core values on which they choose to raise their families, according to the Oklahoma Farm Report.

Microsoft announced it is teaming up with communities in six states to invest in technology and related jobs in rural and smaller metropolitan areas.

Company president Brad Smith launched the TechSpark program in Fargo, N.D., a metropolitan area of more than 200,000 people that includes a Microsoft campus with about 1,500 employees. Smith says the six communities are different by design and not all have a Microsoft presence.

Smith says TechSpark is a multi-year, multi-million dollar investment to help teach computer science to students, expand rural broadband and help create and fill jobs, among other things. The other programs will be in Texas, Virginia, Washington, Wisconsin and Wyoming.