What’s next in the beef price cycle? Part 3

Welcome to the third in this series of articles on the beef price cycle driven by the beef cattle cycle. (Find Part 1 here and Part two here.) The focus of this series is to suggest how cattlemen might make the cattle cycle work for them rather than against them.

Related: What’s next in the beef price cycle?

The problem is that the economic stimulus generates just the opposite reaction. High calf prices tend to stimulate producers to hold back replacement heifers nationally, and low calf prices tend to stimulate a national reduction in replacement heifers. You would be surprised at the phone calls I received in 2015 from outside investors wanting to invest in beef cow herds after the all-time-record 2014 prices.

Related: What’s next in the beef price cycle? Part 2

Remember, increases in slaughter cattle harvest lag the increase in beef cow numbers. This, then, suggests cattle slaughter will increase into 2020 to 2021, generated by the current cattle cycle projected to run 2009 to 2019. 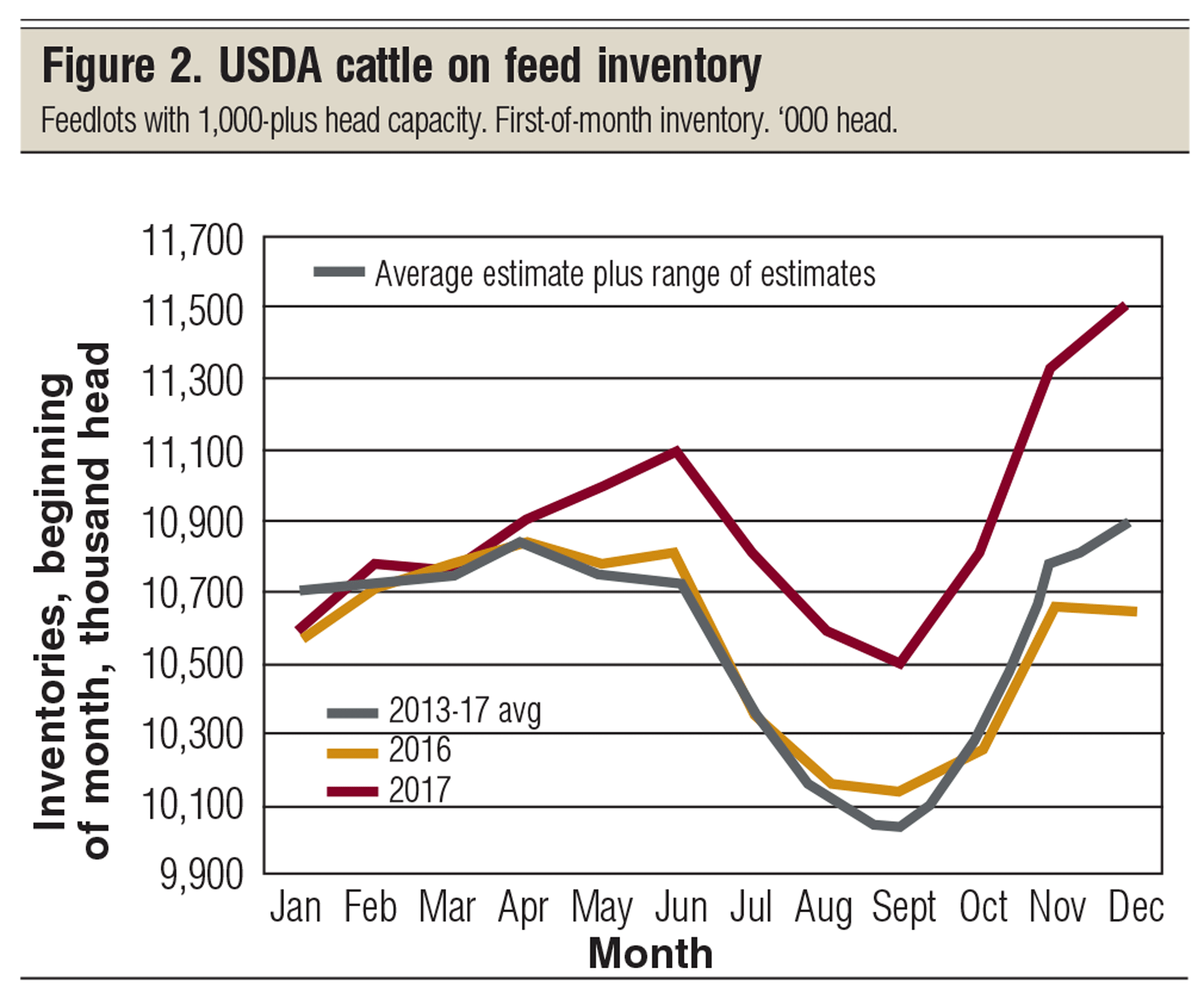 Before I go any further, I need to point out that carcass weights of U.S. fed steers have been on a steady increase for years. In 1992, we averaged around 760 pounds per carcass, and this weight has steadily increased to approximately 880 pounds by 2014.

One significant impact of higher dressing weights is that we do not need as many beef cows to meet beef demand. In general, the long-run trend in beef cow numbers has been downward since the high in the 1970s.

Projecting forward into next cattle cycle

Let’s now take a look at some Food and Agriculture Policy Research Institute (FAPRI) projections for the end of the current cattle cycle and the beginning of the next cattle cycle. 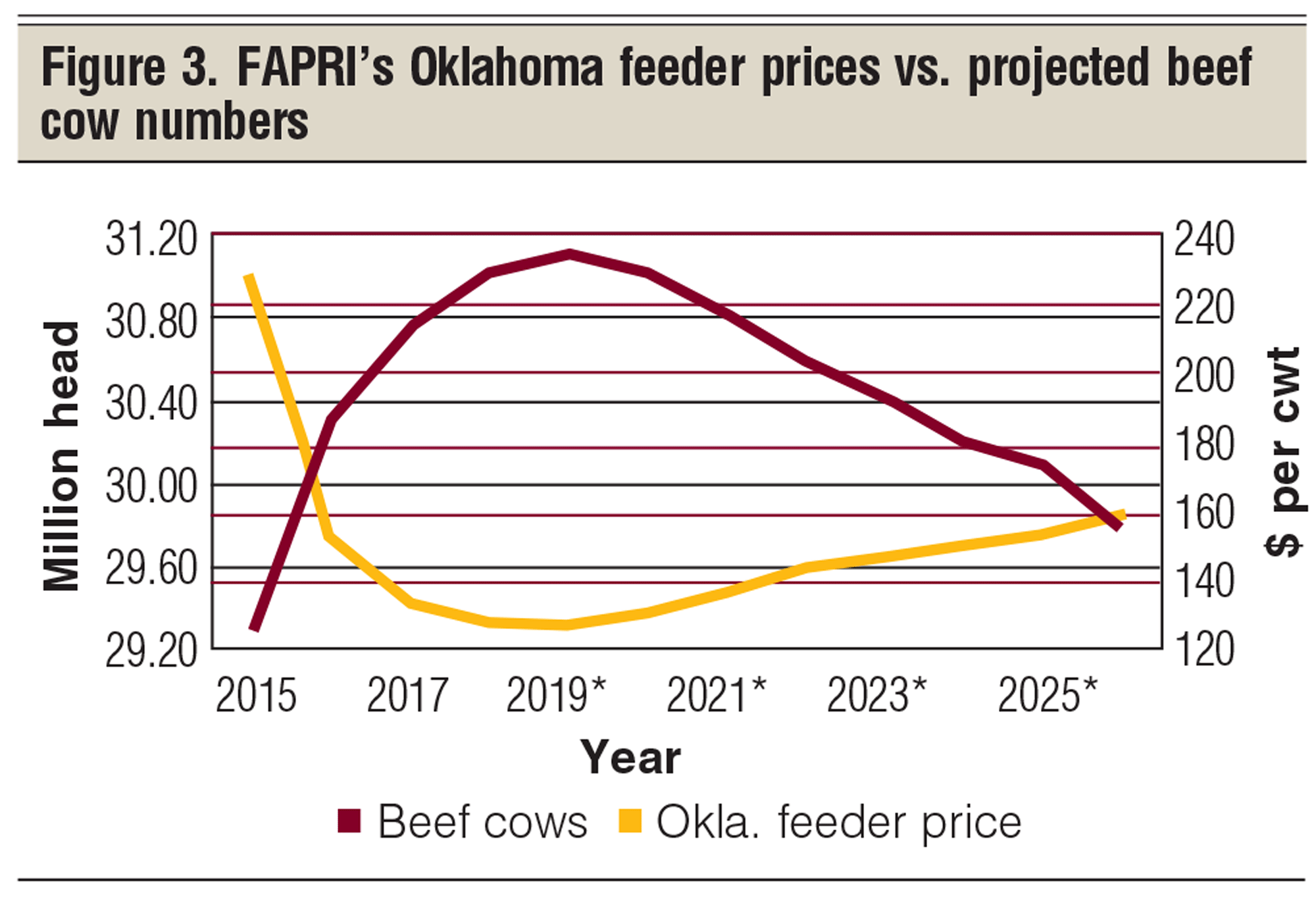 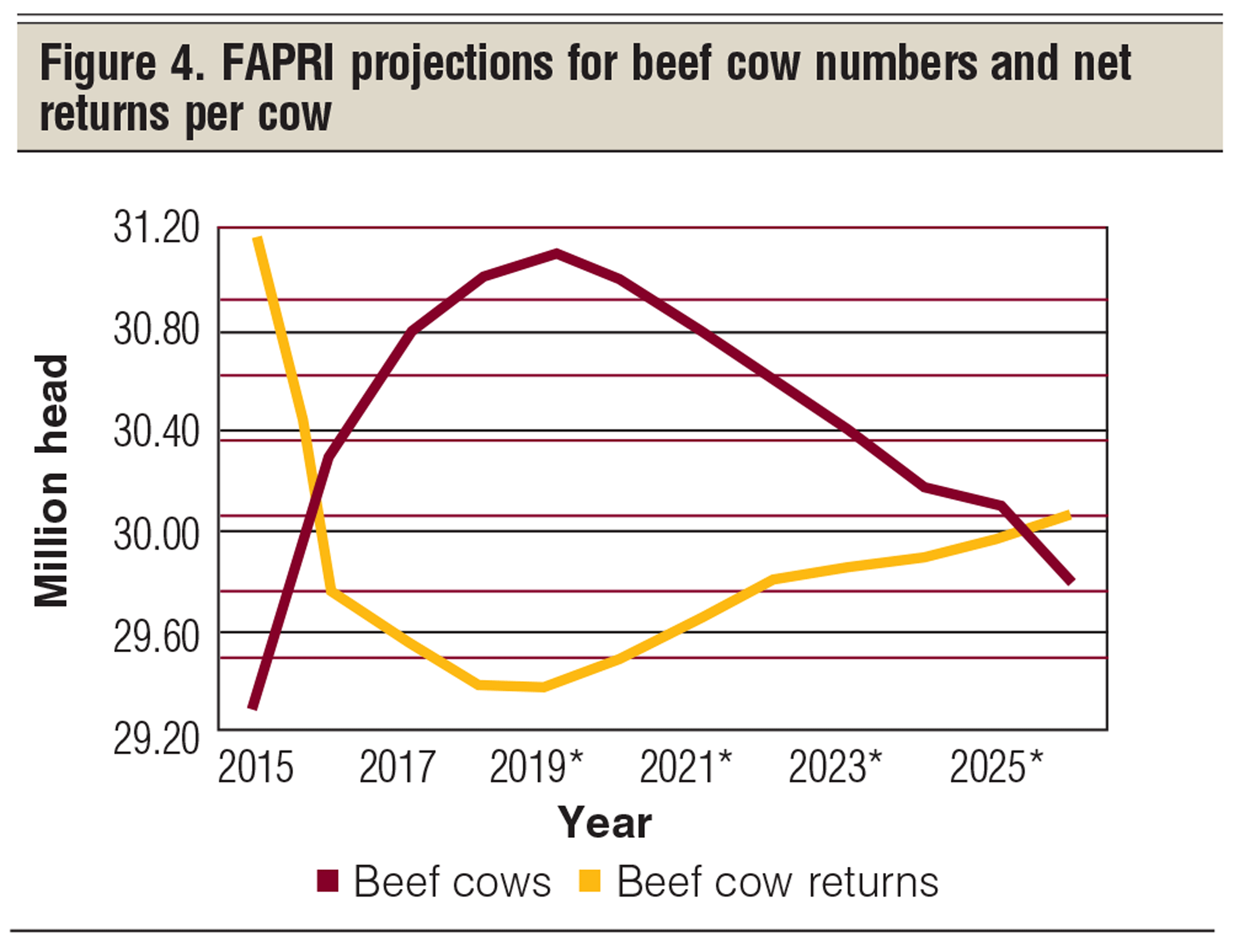 In summary, years 2018, 2019 and 2020 are projected to be challenging years for beef cow producers. Low production costs will be critical.

The economic value of a replacement heifer is made up of two items: the net income generated from all the calves produced while that female is in your herd, plus the cull value at the end of her productive life — or when she is sold. These annual values need to be discounted back to the year of the preg-check.

Figure 5 summarizes my calculated values of replacement heifers for this cattle cycle for my western Nebraska-eastern Wyoming study herd (2008-17). 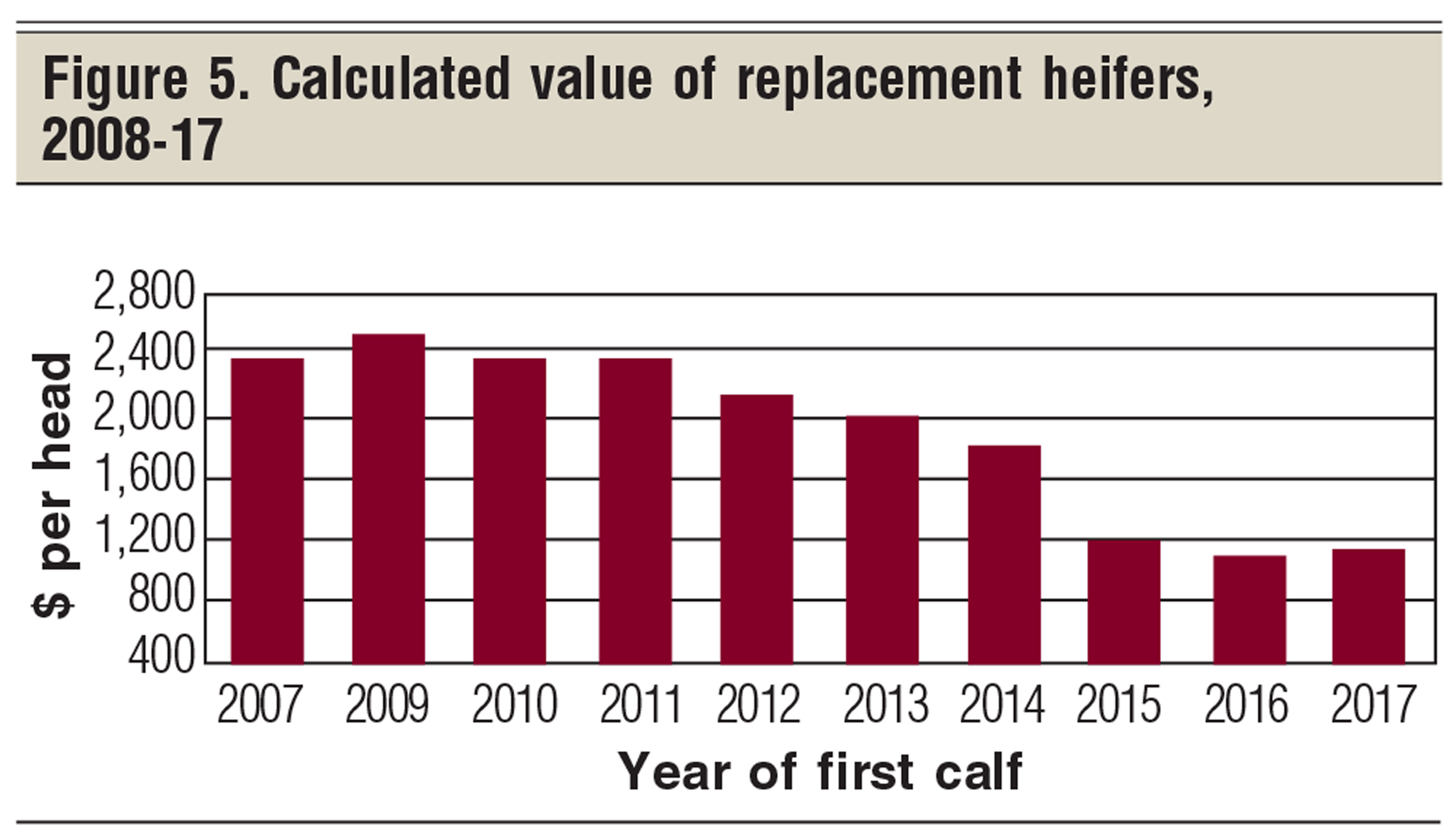 The assumptions used in this study:

I suggest that we are now in the defensive portion of the current cattle cycle.