Tall Fescue and its Endophyte – Implications for Your Farm

The story of Kentucky 31 tall fescue reads like a soap opera. Found on a Menifee County Kentucky hill side in 1931, it quickly became a rival to Kentucky bluegrass as the most important grass in Kentucky. Its yield and persistence made it look unbeatable, but its animal performance numbers were sometimes poor or worse. The decision by the University of Kentucky to go forward with the release of Kentucky 31 was filled with about as much drama as you will ever find in an academic setting. 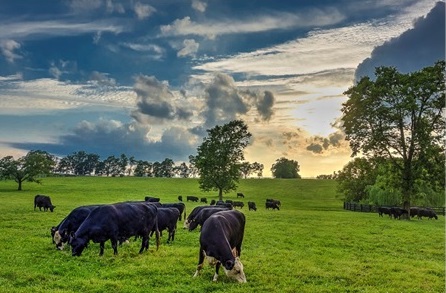 Figure 1: Tall fescue is the dominant grass of Kentucky, and most is infected with a toxic endophyte. Much is known about this unusual combination of pasture plant and internal fungus. Management, clover interseeding and replacement will improve livestock performance.

We now know the poor animal performance AND the persistence of that early fescue was due to the presence of a fungus inside the plant (the endophyte; ‘endo’ for in plus ‘phyte’ for plant). When the endophyte is present, that plant is said to be ‘infected.’ And when infected plants grow, the fungus produces compounds that result in the poor animal performance. These compounds are known as alkaloids, and ergovaline is the one used to assess fescue toxicity in the laboratory.

The following is a synopsis of our current understanding of this pasture grass and the toxic endophyte.

The Kentucky 31 brand put our state on the tall fescue map worldwide. The endophyte present in those early seedlots contributed to its persistence but also its current limitations on pasture performance. But just when you think you understand the toxic endophyte of tall fescue, along comes a non-toxic endophyte. Really. But that is a subject for the next column. See you then.