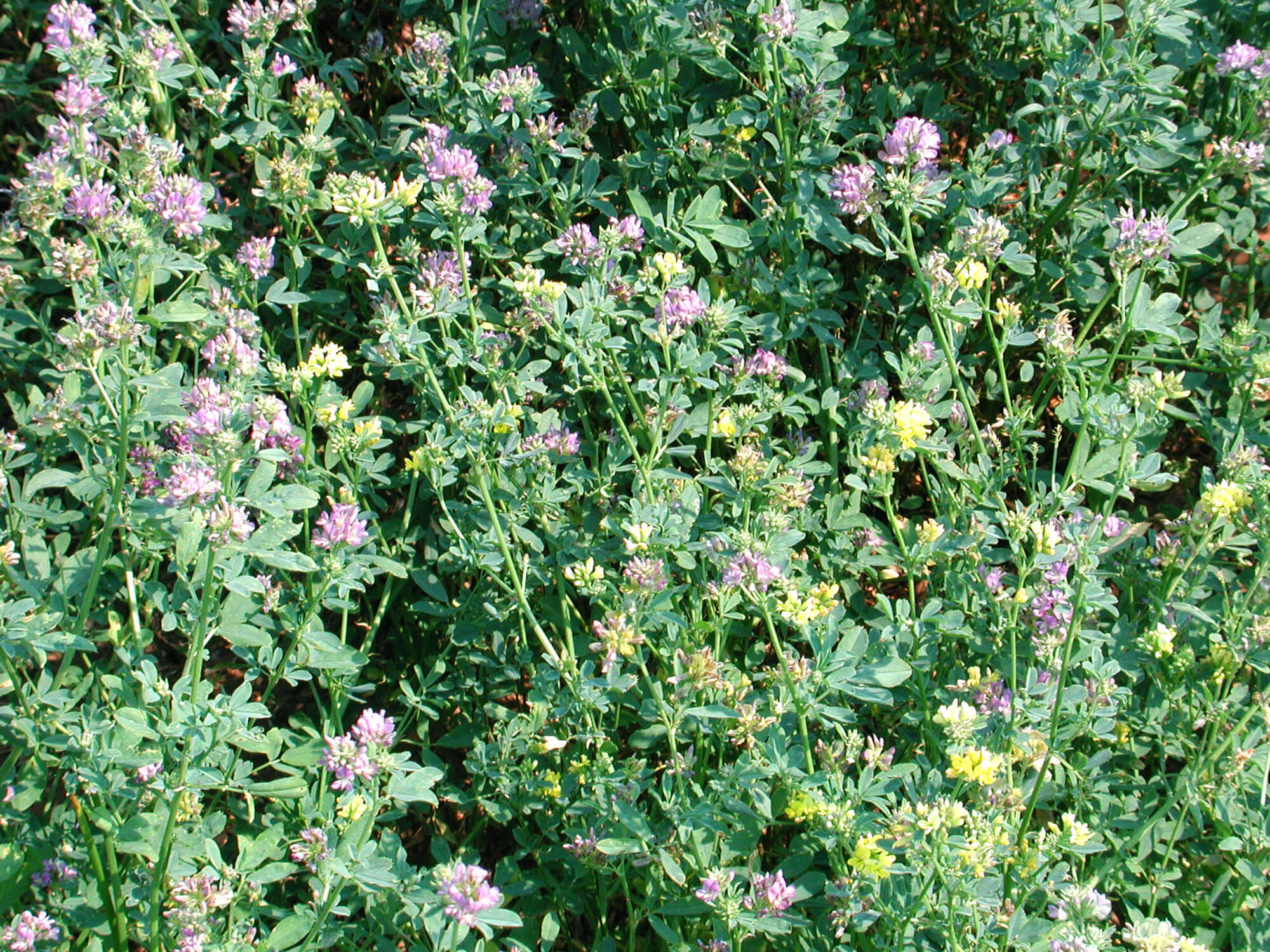 Alfalfa is the fourth most widely grown crop in the United States and an important crop throughout the world.

Known as the “Queen of Forages,” alfalfa can be grown alone or in mixtures with other plants. Its high protein content and nutritional quality make it an excellent food source for livestock, such as dairy and beef cattle, whether it is grazed or cut for hay. Alfalfa hay alone is valued at more than $8 billion annually in the United States.

Agricultural researchers want to better understand and enhance the many positive attributes of alfalfa.

To help accelerate alfalfa research and cultivar development, scientists at the Noble Research Institute have developed the Alfalfa Breeder’s Toolbox. This comprehensive, web-based portal serves as a community resource that will allow alfalfa breeders and the research community to share, access and visualize data about alfalfa. The Toolbox website includes the alfalfa genome sequence generated through collaborations between the Noble Research Institute, the National Center for Genomic Resources, The University of Minnesota, The J. Craig Venter Institute and The University of California.

With the Toolbox, plant breeders can visualize gene sequences, determine which genes are activated during stress conditions such as drought, and identify specific DNA sequences referred to as molecular markers to highlight and tag those genes of interest. The Toolbox also includes information on the best strategies for field site preparation, planting, managing and harvesting alfalfa as well as approaches to identify the best varieties for planting based on the target environment. 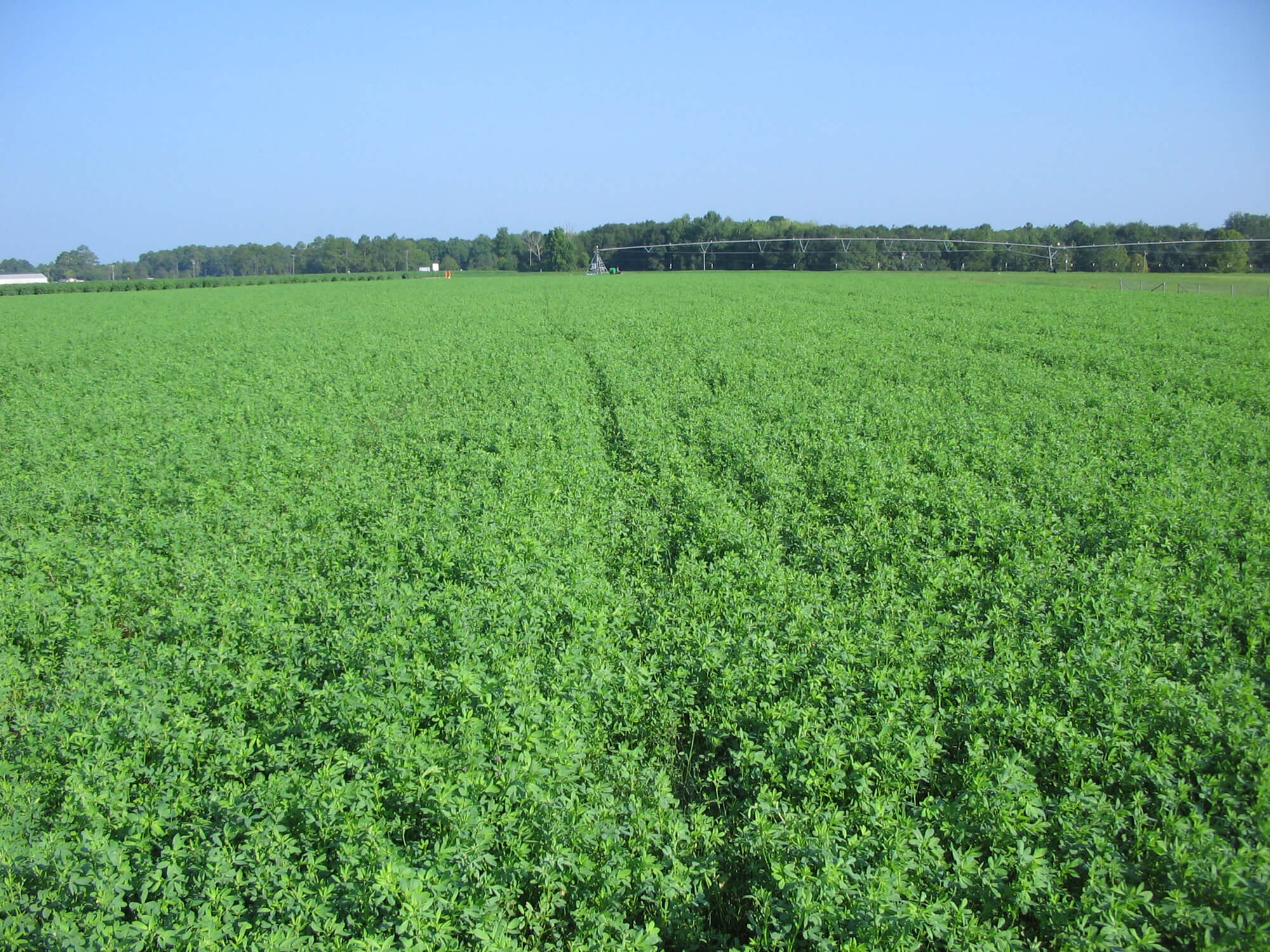 As a legume, alfalfa supplies its own nitrogen through mutually beneficial relationships with naturally occurring bacteria in the soil. This reduces the use of nitrogen fertilizers and can increase the yields of other crops grown in rotation with alfalfa. Alfalfa also improves the soil structure and can increase the soil’s water-holding capacity.

The Alfalfa Breeder’s Toolbox also provides access to relevant information on Medicago truncatula, a plant studied by researchers as a model for alfalfa, soybean, peanut, clovers and other legumes, including cover crops.