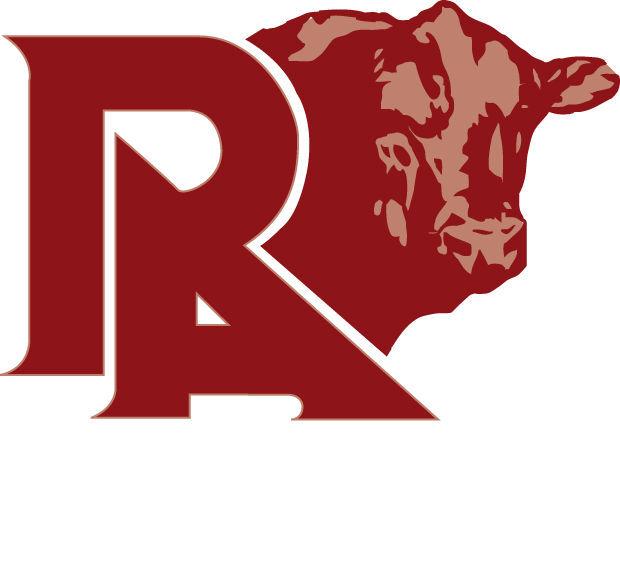 Beef producers consistently look toward the horizon for new tools to help them improve their bottom line. The Red Angus Association of America has a long history of supporting commercial cattlemen and women who are dedicated to efficiently producing high-quality beef. The recent release of two new Red Angus EPDs, targeted at providing producers with additional selection tools to meet their goals, exemplifies this effort.

Dry Matter Intake and Average Daily Gain are the newest EPDs offered by Red Angus, and are designed to help producers improve growth and feed efficiency. Units for the DMI EPD are average pounds of dry matter feed intake per day, while the ADG EPD is expressed as pounds of daily gain during the post-weaning growth period.

“The DMI and ADG EPDs are designed to be used together, with the goal of identifying animals that have a favorable combination of intake and gain,” said Ryan Boldt, Director of Breed Improvement. “An animal that gains in the top 20 percent of the breed whose intake is breed average is easily understood as being better than average for feed efficiency.”

The DMI EPD is calculated using a multiple-trait model that includes DMI, On Test Average Daily Gain, Post Weaning Average Daily Gain and Weaning Weight. Phenotypic data have and will continue to be collected using feed intake records that measure an animal’s average daily intake for a minimum of 35 days following a warm-up period. Thousands of feed-intake records have been collected and were used in the EPD calculation. The heritability estimate for DMI is moderate in magnitude at 0.36, which is higher than traits such as weaning and yearling weight.

The ADG EPD was developed to more easily identify animals with favorable combinations of gain and intake. This will serve as a more intuitive measure of an animal’s growth rate from weaning to a year of age. The new ADG EPD will also be comparable to all animals from breeds that are members of the International Genetic Solutions multi-breed genetic evaluation in the same manner as the current RAAA growth and carcass trait EPDs.

The Red Angus breed has been dedicated to providing the most accurate EPDs possible for decades, which are backed by Total Herd Reporting data across the breed and membership. These two newly released EPDs are conveniently displayed with in-breed ranking percentiles to facilitate selection decisions. Both the DMI and ADG EPD promise to further arm Red Angus breeders and commercial producers with better means to enhance their ability to select cattle that will perform more efficiently while growing at desirable rates.

There is tremendous opportunity to improve the efficiency of post-weaning gain in U.S. beef production,” according to Tom Brink, CEO of RAAA.  “With these new EPDs, Red Angus will be positioned to help lead the way in identifying and propagating genetics that can help the entire cattle industry improve its feed conversion rates.”

Producers can access these new EPDs for individual animals, breed percentiles and calculate the projected EPDs of specific matings, via the RedAngus.org website.