“The Department of the Interior greatly overlooked the fact that no two states are exactly alike, no two states have the exact same threats and impacts,” the veterinarian and fourth-generation cattle rancher said. “Even within states, the threats vary among geographical location, elevation, and land management agencies.”

Nevada’s sage grouse management plan currently allocates approximately $1.3 million per year to protect the species. The plan has a major focus on mitigating wildfire risk through livestock grazing. Goicoechea stressed Nevada’s commitment to the long-term management of sagebrush ecosystems and the Greater Sage Grouse population, and called on the committee to recognize state efforts.

“Why don’t we listen to state and local officials and implement plans that were developed at the ground level? The top down approach has continued to squeeze public land industries all while continuing to lose sensitive habitats and imperil wildlife species. If the true goal is conservation, put it back in the hands of those closest to the land. If the goal instead is to remove economic drivers from rural communities with no desire to protect habitats, then continue on the path we are on.” 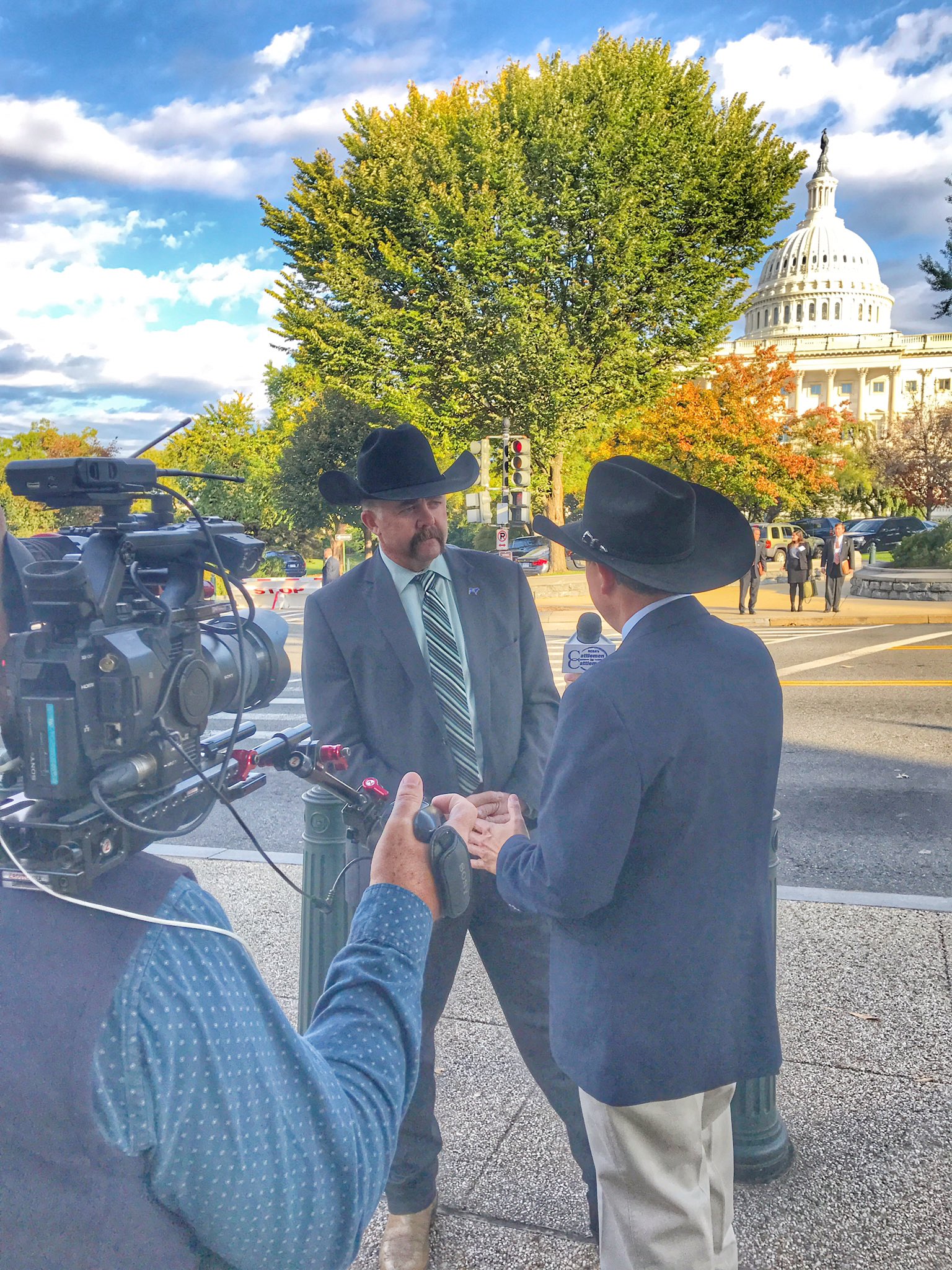