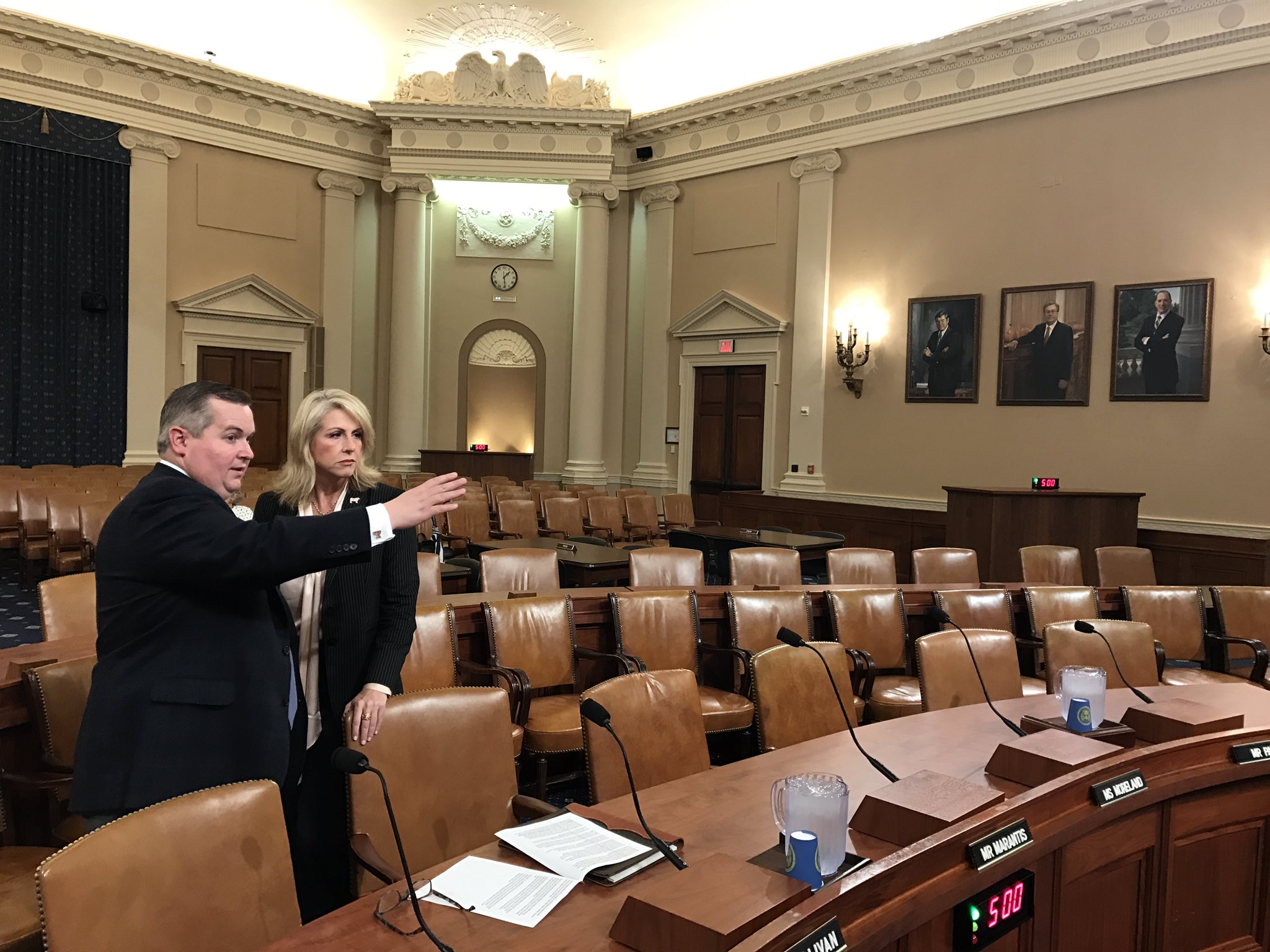 WASHINGTON (October 11, 2017) –  Today Kelley Sullivan, NCBA member and rancher from Santa Rosa Ranch in Crockett, Texas, testified at a hearing on Capitol Hill about the importance of expanding export opportunities for U.S. beef in Asia. Held by the House Ways and Means Subcommittee on Trade, the hearing asked witnesses for their perspectives on specific actions needed to deepen trade relationships with fast-growing markets in the Asia-Pacific region.

Ms. Sullivan’s remarks focused on the benefits of trade agreements for U.S. beef producers. She urged Congress and the Administration to protect current agreements, such as the U.S.-Korea Free Trade Agreement (KORUS), and move quickly to strike a bilateral deal with Japan.

“Today, the success or failure of the U.S. beef industry depends on our level of access to global consumers,” she said. “We are extremely concerned that prolonged NAFTA negotiations and withdrawal/modifications to KORUS will pose unnecessary setbacks for the U.S. beef industry. Our ardent desire is for U.S. negotiators to focus on securing new market access for U.S. beef exports, starting with making up the ground we lost [in Japan] by walking away from TPP.”

“Trade allows us to capitalize on differences in consumer preferences,” she said. “Exports are critical to U.S. beef producers – and the rural economies that depend on them – because they allow us to maximize the value of each carcass.”