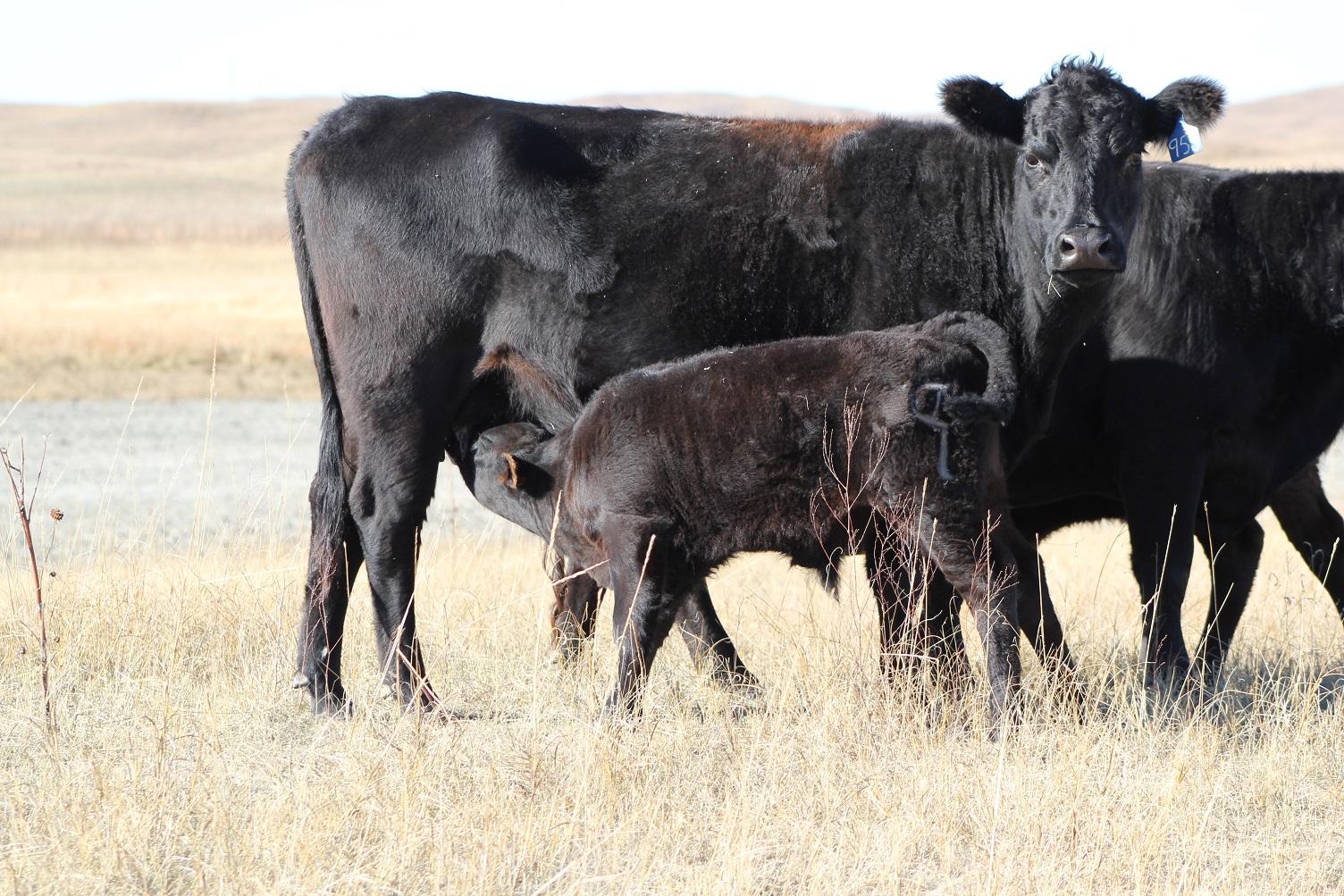 Artificial insemination (AI) is the most powerful tool cow-calf producers have to improve beef cattle genetics. Still, they have been slow to adopt this technology due to the time and labor of heat checking and a market structure that until recently did not reward genetic improvement. However, markets are now rewarding improved genetics (e.g. premiums) and improved fixed time AI (FTAI) protocols make it easier for the cow-calf producer to use AI. Using FTAI eliminates the time and labor associated with heat checking while getting pregnancy rates similar to AI protocols that include heat checking. In addition, AI calves provide an economic gain because they are born earlier in the calving season resulting in more pounds of calf weaned.

To have a successful FTAI program producers need to:
• optimize the number of healthy, cycling females at the beginning of the breeding season
• select AI sires carefully and purchase high-quality semen
• use an appropriate estrus synchronization protocol (https://beefrepro.unl.edu/pdfs/Protocols%20for%20Sire%20Directories%202018.pdf)
• utilize low stress cattle handling
• handle semen properly and use correct AI technique
• manage heifer nutrition before and after AI.
Most importantly, successful FTAI requires careful thought and attention to detail.

Management strategies for increasing the proportion of early calving heifers and cows are discussed in a proceedings paper from Applied Reproductive Strategies in Beef Cattle conference held in Manhattan, KS, in 2017. http://www.appliedreprostrategies.com/2017/proceedings/Funston_Rick.pdf.

To listen to BeefWatch podcasts go to: https://itunes.apple.com/us/podcast/unl-beefwatch/id964198047 or paste http://feeds.feedburner.com/unlbeefwatch into your podcast app.