Structured crossbreeding systems have been shown to have substantial impacts on the production efficiency of commercial cow-calf operations. Join the webinar to discuss keys for successful and profitable crossbreeding systems that enhance profit and sustainability. Managed heterosis, simple breeding systems and breed complementarity are the key value drivers you’ll learn about. 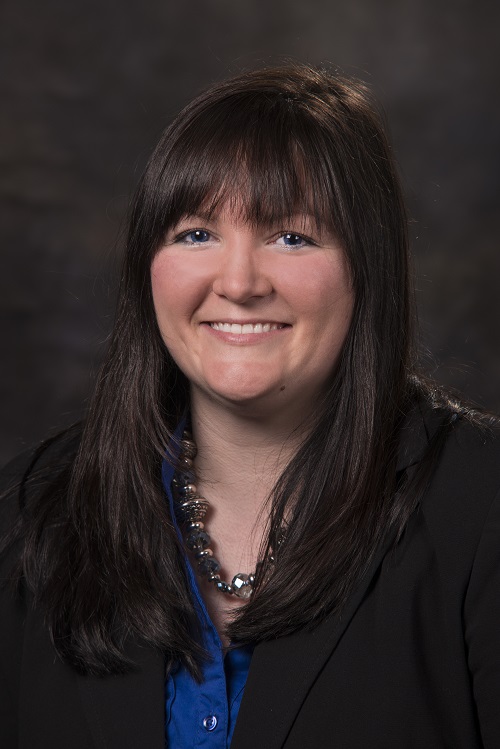 Megan Rolf was raised on a cow/calf operation in east central Kansas and has been involved with livestock her entire life. She received a bachelor’s degree in animal science at Kansas State University and a M.S. degree in animal science at the University of Missouri-Columbia. She also earned her Ph.D. in Genetics at the University of Missouri, where her research focused on the implementation of genomic evaluations in crossbred beef cattle.

After graduation, Megan was on faculty at Oklahoma State University for four years, where she served as a State Extension Beef Specialist. She joined the faculty at Kansas State University in 2016 as an Assistant Professor of Animal Breeding with a 60% research and 40% teaching appointment. She teaches one section of Genetics and maintains an active research program in the use of genomics for genetic improvement in livestock. 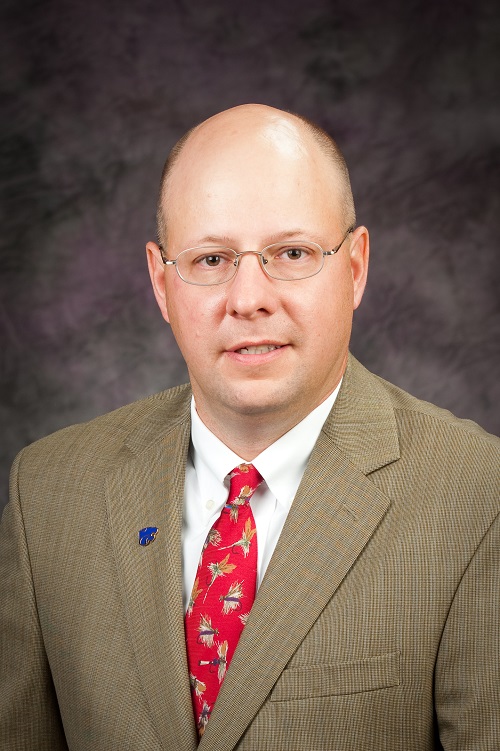 Bob Weaber joined the faculty of the Department of Animal Sciences and Industry at Kansas State University in August of 2011 as Cow-Calf Extension Specialist and faculty coordinator of the K-State’s Purebred Unit. Previously, Weaber served in the Division of Animal Sciences at the University of Missouri (MU) as Extension Specialist-Beef Genetics and was responsible for educational programming in the area of beef cattle genetics. Dr. Weaber also serves as central regional secretary of the Beef Improvement Federation, is a co-coordinator of the National Beef Cattle Evaluation Consortium education programs and has served as a member of the National Cattlemen’s Beef Association Policy Division Board of Directors.

The focus of his extension and research programs have been to broaden the availability, use and understanding of genetic selection tools (Expected Progeny Differences, DNA markers and selection indexes) as well as performance data collection schemes implemented by cattle producers.

Dr. Weaber grew up on a cow-calf operation in southern Colorado and went on to earn a BS in animal science followed by a Master of Agriculture degree in the Beef Industry Leadership Program at Colorado State University. He completed his doctoral studies in the Animal Breeding and Genetics Group at Cornell University.