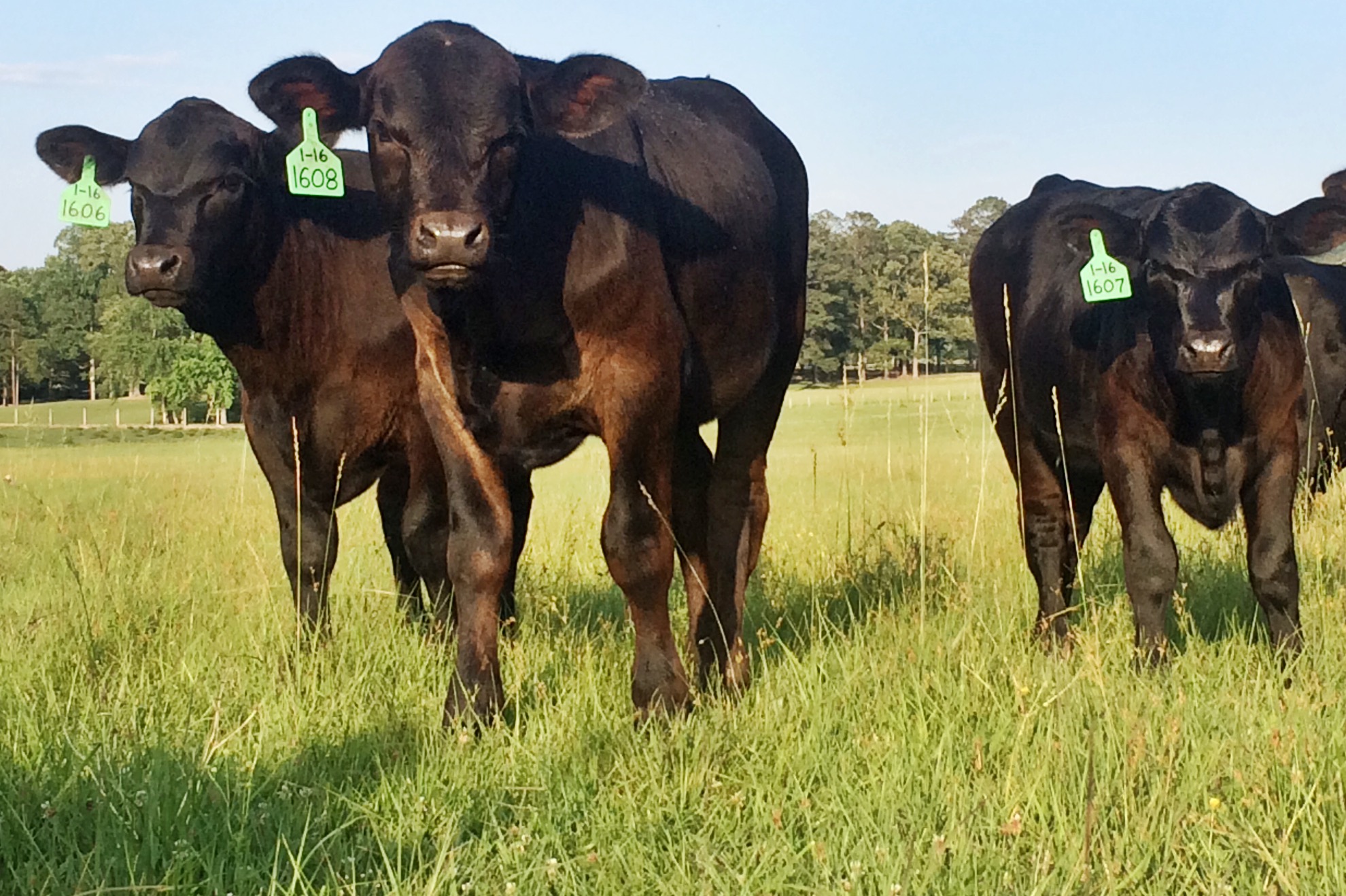 (SALT LAKE CITY – December 4, 2017) – The National Cattlemen’s Beef Association and Public Lands Council applauded the White House’s announcement that Bears Ears and Grand Staircase-Escalante National Monuments will be reduced in size. The announcement – which follows an extensive review of monument designations by the Department of Interior – is a clear win for rural communities who have suffered the consequences of egregious federal overreach.

“Previous administrations abused the power of the Antiquities Act, designating huge swaths of land as national monuments without any public input or review,” said Dave Eliason, president of the Public Lands Council. “Rural communities in Utah and across the West have paid the price. Sweeping designations locked up millions of acres of land with the stroke of a pen, undermining local knowledge and decimating rural economies.”

The President’s decision means that traditional uses of the land, including livestock grazing, will be restored on public land in Utah.

“We are grateful that today’s action will allow ranchers to resume their role as responsible stewards of the land and drivers of rural economies,” said Craig Uden, president of the National Cattlemen’s Beef Association. “Going forward, it is critical that we reform the Antiquities Act to ensure that those whose livelihoods and communities depend on the land have a voice in federal land management decisions.”

Ranchers who hold grazing permits on public land do vital work that benefits public land including the improvement of water sources, conservation of wildlife habitat, and maintenance of the open space that Americans enjoy. Limitless power to make massive designations under the Antiquities Act poses a serious threat to that noble mission and rich heritage.