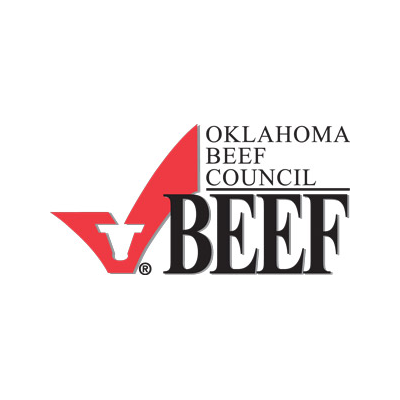 OKLAHOMA CITY, Okla. — Beef producers had an opportunity to vote in an Oklahoma referendum to approve a $1 per head state beef checkoff assessment in addition to the current U.S. Beef Checkoff program. Oklahoma Department of Agriculture, Food and Forestry secretary Jim Reese announced the results of that referendum earlier today, with the measure failing 55.6 percent to 44.3 percent.

The Texas and Southwestern Cattle Raisers Association (TSCRA) is a strong supporter of the U.S. and Texas Beef Checkoff programs, and supported the Oklahoma measure. Had it been approved, the funds would have been used to market, promote and educate consumers about beef and beef producers. Oklahoma would have also joined 15 other states, including Texas, who have already adopted a state-level beef checkoff program.

“I am disappointed that the Oklahoma beef checkoff referendum was swayed by outside activists and did not succeed,” said TSCRA president Richard Thorpe. “Texas cattle raisers have seen an immense benefit from their state-level checkoff program, and I had hoped that same success would be extended to Oklahoma producers.”

A 2014 economic study conducted by Dr. Harry Kaiser of Cornell University reaffirmed those benefits. The study concluded that current checkoff programs yield an $11.20 return for every dollar invested.
Despite the outcome, Thorpe remains hopeful. “It is hard to dispute the incredible return on investment provided by beef checkoff programs, and I am optimistic that the facts will eventually prevail over out-of-touch activists,” he said.

For more information on the checkoff and referendum results, visit www.oklahomabeefcheckoff.com.