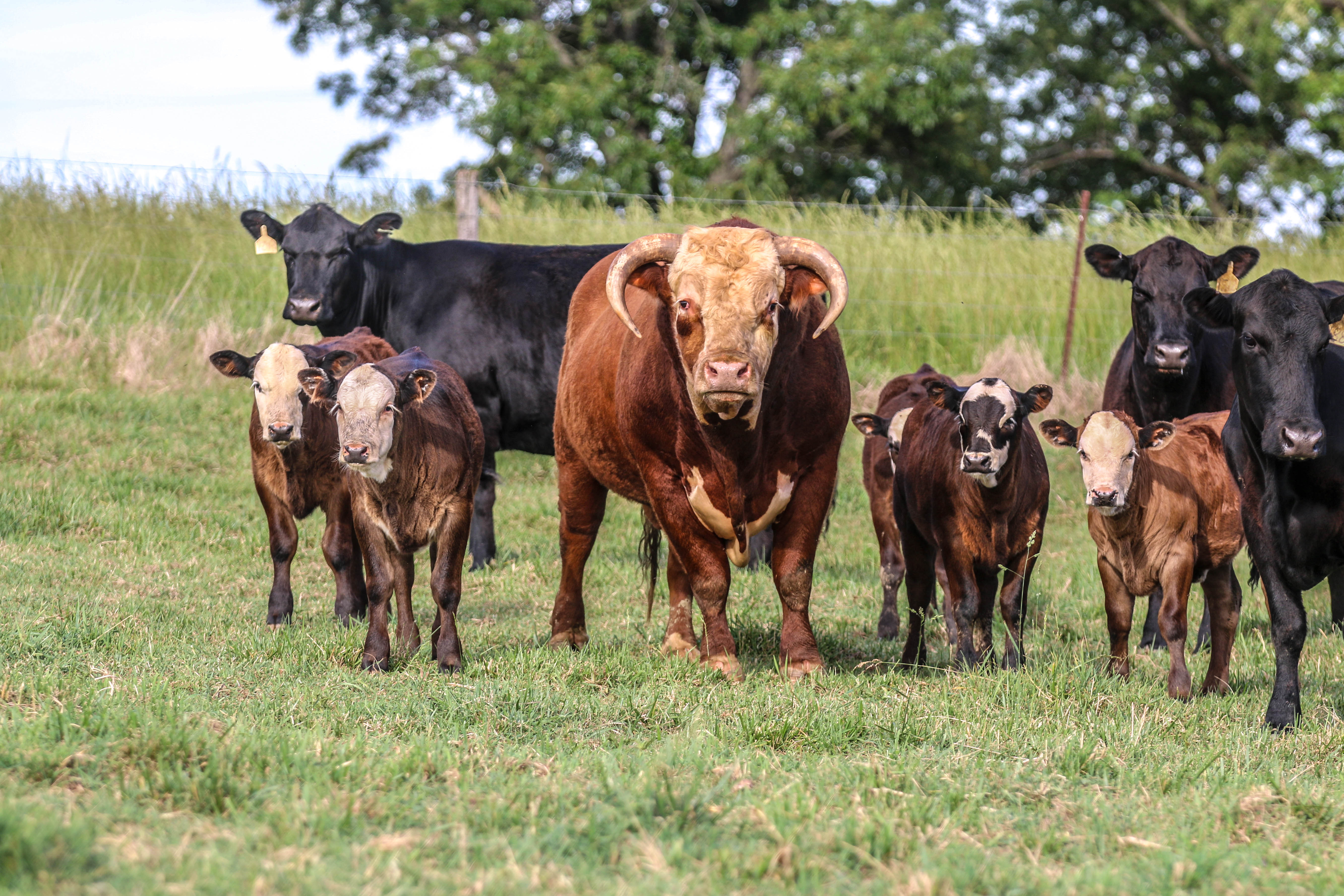 Kansas City, Mo. – The American Hereford Association (AHA) is proud to introduce the Maternal Advantage program — a genetically verified program that will be used to identify premium replacement females.

This new female-focused program is designed to take advantage of hybrid vigor by capitalizing on Hereford genetics. It has been documented that Hereford genetics maximize the value of a herd by leveraging its fertility, feed efficiency, profitability and docility to the producer’s advantage.

“The Maternal Advantage program is a great tool for progressive producers to utilize for adding value to replacement females and aiding in promoting the industry’s most sought-after females,” says Trey Befort, director of commercial programs at the AHA. “We are excited to provide yet another tool to continue leveraging Hereford’s influence in commercial programs.”

The program generates females with added longevity, more docility, increased fertility and more profit per year. This program can be utilized by producers using Hereford bulls on British-based or Brahman-based females in their breeding program.

To take advantage of the program, producers must verify that eligible females are sired by registered Hereford bulls. Participating bull batteries must rank in the top 50% of the breed for Baldy Maternal Index (BMI$) if used on British-based females or the top 50% of the breed for Brahman Influence Index (BII$) if used on Brahman-based females. Both of these maternally-focused indexes are geared to identify Hereford bulls that will be profitable when used in a rotational cross with mature commercial Angus-influenced or Brahman-influenced females. Both BMI$ and BII$ have significant weight on the AHA’s Sustained Cow Fertility (SCF) expected progeny difference (EPD), which predicts fertility and longevity of females. They also have an emphasis on growth, efficiency and end product merit for non-retained females.

Cattlemen who take advantage of the program will reap the many benefits offered by the AHA. Not only will they have added hybrid vigor in their operation, they will also have access to a sire EPD summary, added market exposure, replacement selection tools, genetic improvement tools and access to AHA resources, marketing and staff.

For more information about the Maternal Advantage program, contact Trey Befort, at tbefort@herefordbeef.org or visit Hereford.org/maternal-advantage.