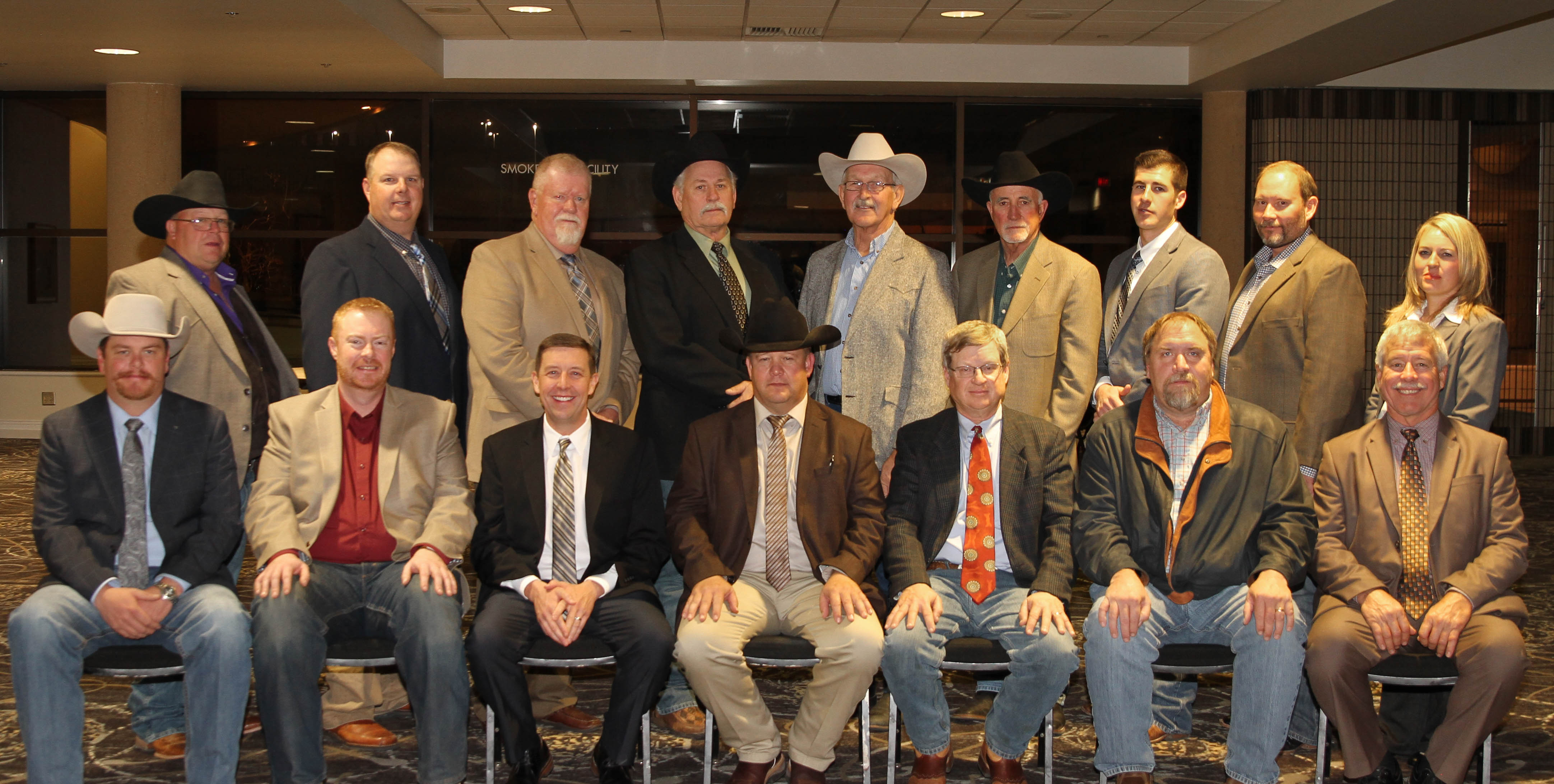 The AGA Board of Directors also elected individuals to serve in leadership positions on the executive committee for 2018. Scott Starr, Stapleton, Nebraska, was re-elected as AGA president.