Cull cows will be priced differently based upon how they are graded, as either a breaker, boning utility, lean or light, says Glenn Selk, emeritus Extension animal scientist at Oklahoma State University. However, he says within each grade, large variation in prices per hundredweight will exist because of differences in dressing percentage, according to the Oklahoma Farm Report. 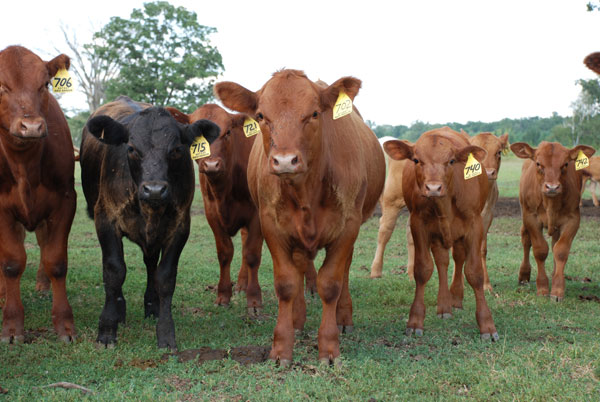 Yearling feeder cattle prices have staged an impressive rally during the last two months, climbing more than $10 per cwt at a time in the year when prices usually are trending sideways or lower. Calf prices, which typically trend lower from late summer into the first half of October, have held steady with a little strength coming in the second half of October, according to the Daily Livestock Report.

The spread between yearling and calf prices provides the economic signals for buying calves and moving them to wheat pastures instead of selling the calves directly to feedlots. A lower calf cost relative to yearling value gives pasture programs the green light, which delays the timing of when cattle go into feedlots from the fall to late this year or the first half of the following year. 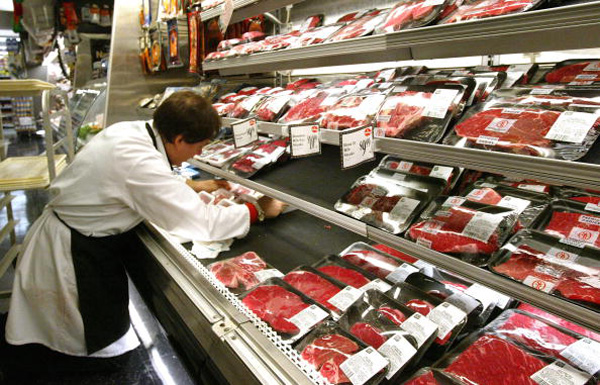 Heading into November, fed cattle prices have managed to endure the typical seasonal decline. In addition, wholesale boxed beef prices have also held strong, as have feeder and stocker cattle prices—all still above year ago levels. Given that bigger beef supplies are rolling through the pipeline, these price levels suggest there is significant demand for beef in the marketplace, says Glynn Tonsor, ag economist at Kansas State University.

“Those demand signals are coming in many ways,” Tonsor told the Oklahoma Farm Report. “You have those Choice cutouts come up… that allows us to pay more for feeder cattle, which in turn allows us to give more staying power and higher prices for those feeder cattle.”

“So, it all circles back to wholesale beef, fed cattle, live cattle, feeder cattle—all are higher than we thought they’d be and that’s at a time when supplies are up,” he said. “That only happens when you have strong demand.” 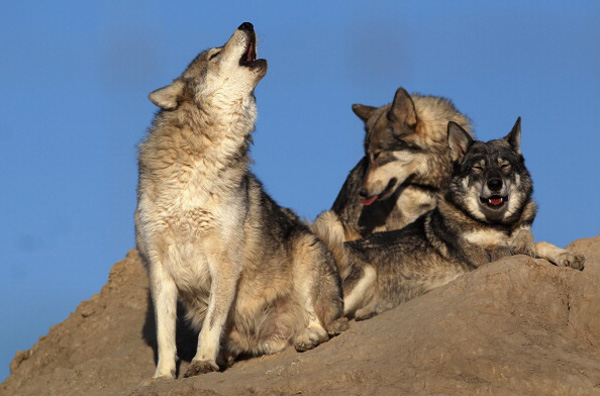 After they say wolves killed five of their cows in west Lassen County, Calif., two ranchers decided to move their herd to Chico sooner than planned. The only kill the California Department of Fish and Wildlife has confirmed happened Oct. 13, but GPS data and eyewitness reports place the Lassen wolf pack near the other dead cattle, reports KRCT TV, Redding, Calif.

“The Lassen wolf pack decided that our cattle were for dinner,” Billie Roney said. She and her husband own Roney Land and Cattle Company. They have hundreds of cows, but Roney said that didn’t make seeing one mauled by a wolf any less devastating. “I didn’t sleep for a week and I’d wake up and I was yelling, angry.” 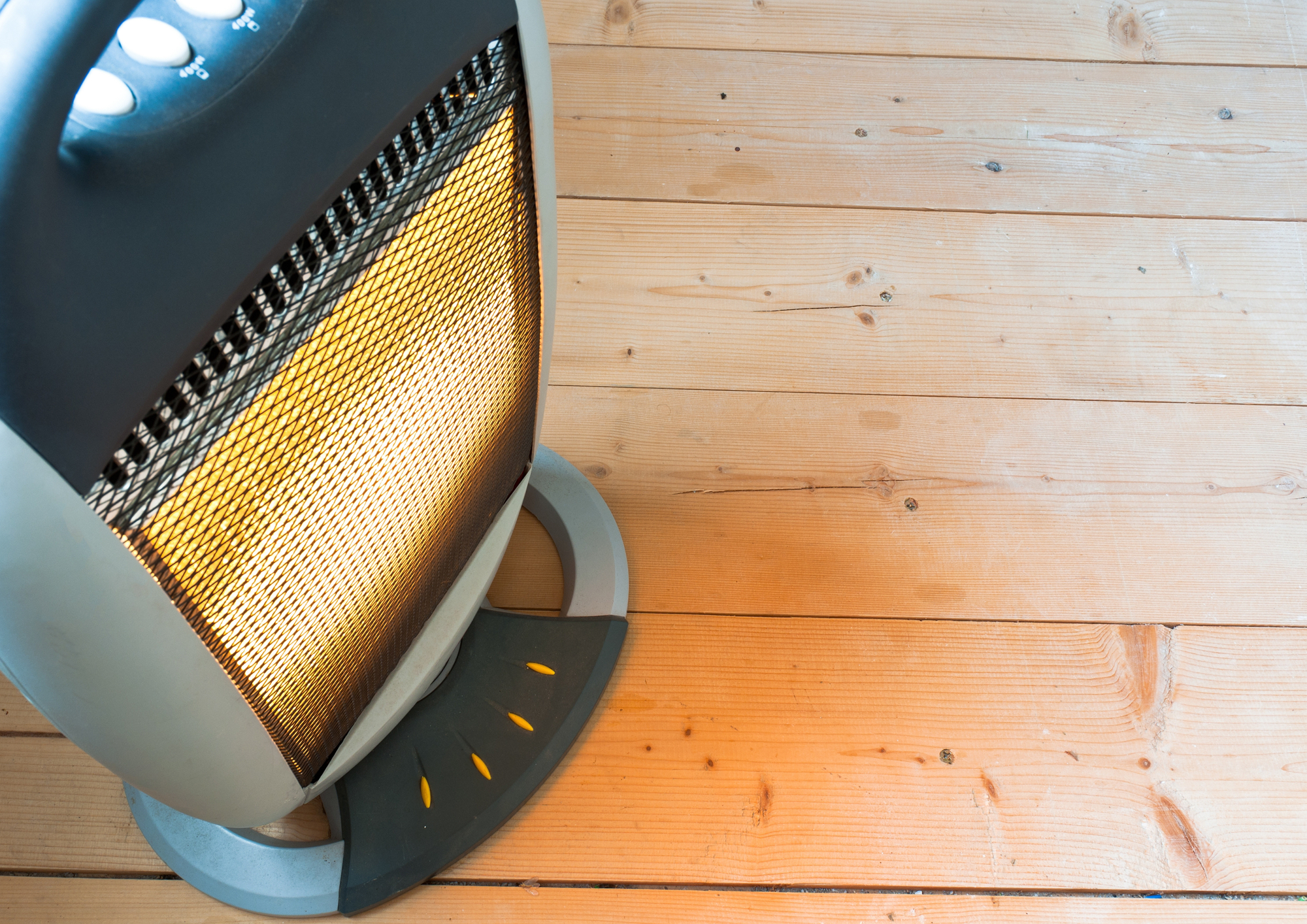 As the air becomes crisp and we transition into fall, we are ready to replace our fans with space heaters. Space heaters can create a reprieve from the chilly air when working in barns and other work areas, but there are several safety precautions to keep in mind:

·      There are different types of space heaters. Refer to the label instructions to see if it the best size for the room you are heating.

·      If you chose an electric space heater, be aware that the wiring of the barn will need to be sufficient to support the heater.

·      Check with an electrician if you plan to use several space heaters so that you do not overload the circuit.

Winter is a time to take additional fire precautions around the farm. Winter fires are often due to appliances, rodents chewing through wiring, or the build-up of dust or cobwebs on electrical surfaces. Be sure you have working fire extinguishers hanging near all exterior doors, in the middle of long aisles, and near the electrical outlet box, according to the High Plains Intermountain Center for Agricultural Health and Safety at Colorado State University.

A report by Reuters says the World Health Organization (WHO) purposefully distorted its finding on glyphosate, resulting in the United Nations claiming the weed killer is a carcinogen.

Reuters examined documents from the International Agency for Research on Cancer’s assessment of glyphosate, a report that has prompted international disputes and lawsuits. The examination found key sections of the report by the WHO underwent significant changes and deletions before the report was finalized and made public.