USDA’s Agricultural Marketing Service will update voluntary beef grading standards by allowing the option of age documentation.  The ability to establish the maturity of animals ensures that cattle 30 months old or less are included in the youngest maturity group recognized as beef, reports Brownfield Ag News.

The change for voluntary beef grading will be implemented Monday, Dec. 18.

Prior to December 18th, companies using the USDA voluntary grading program must provide documentation to the AMS supervisor and graders describing how carcasses over 30 months of age are identified and segregated within the plant.  USDA says the carcasses must be identified in a manner that allows the AMS grader to easily see the identification when presented for grading 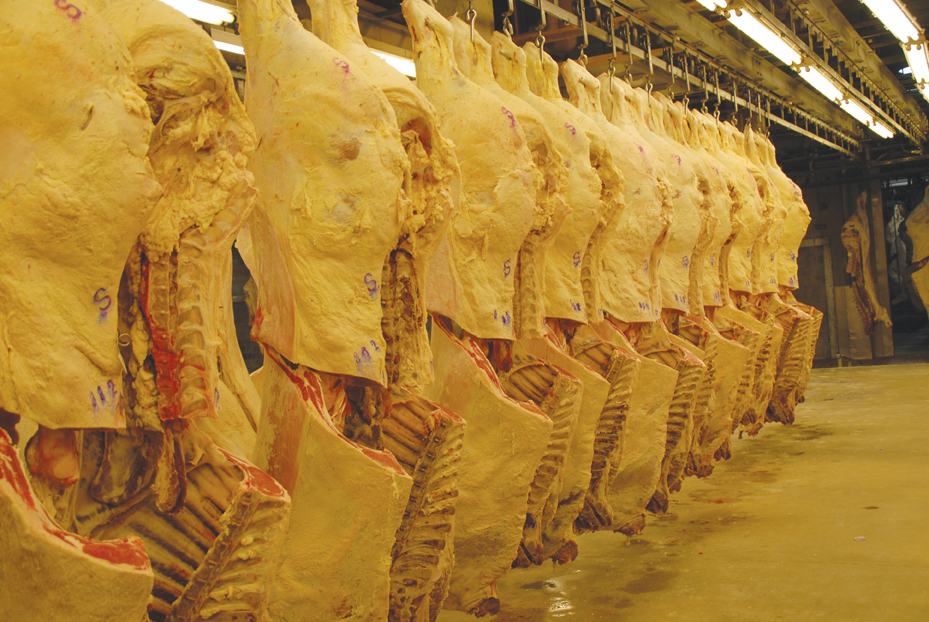 If you’ve dined at a steakhouse recently or grilled rib-eye for dinner, you may have noticed a curious trend: Steaks are getting thinner.

As U.S. beef cattle have ballooned in size, restaurants, grocery stores and meat processors have had to get creative in how they slice and dice them up. Increasingly, that means thinner steaks — as well as more scrap meat and “alternative” cuts designed to make the most of a bigger animal, reports the Washington Post.

The cattle industry argues that it provides cheaper and more plentiful beef from fewer cattle. But there’s emerging evidence that Americans dislike the changes to their steaks. And that could hurt the beef sector in the long run.

“The industry has been hearing from consumers for at least two decades that they did not want bigger and bigger steaks. Big steaks are increasingly too big for a meal and are too expensive to purchase. Sometimes steaks are simply cut thinner to offset the increasing surface area and thereby reduce package or plate weight and cost,” explains Derrell Peel, Extension livestock marketing economist at Oklahoma State University.

“However, recently published research conducted at Oklahoma State University confirms that consumers prefer thicker steaks and cutting steaks thinner will ultimately have a negative impact on steak demand. Of course, bigger carcasses also increase other products such as trim for ground beef. More research is needed to determine the balance of products that optimizes carcass value relative to carcass size, but the tradeoff between lower steak demand and increased ground beef production suggests that the industry should pay attention to the demand limits of carcass size.”

Click here to read more from the Oklahoma Farm Report on Peel’s thoughts about carcass weights and beef demand. 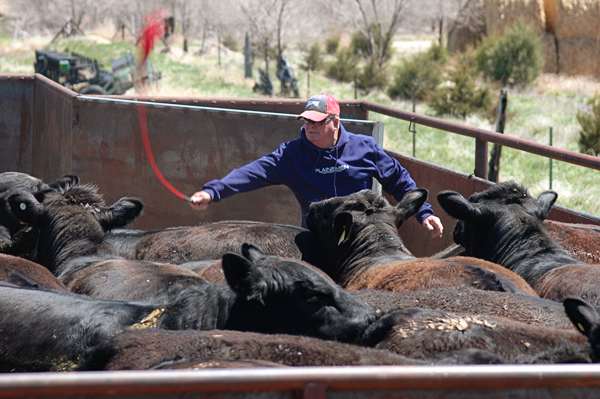 The fight against the spread of cattle fever ticks in Texas has a new tool in its arsenal, thanks to the research of a USDA entomologist and his research team in Deep South Texas. The tool looks at utilizing nematodes that serve as predators on the deadly ticks that has cattlemen and veterinarians alike hopeful that the spread of ticks in recent years may again come under control, reports the Southwest Farm Press.

In the distant past, cattle fever ticks nearly destroyed the Texas cattle industry and threatened the U.S. industry. But intense eradication efforts and a permanent cattle fever tick quarantine zone along a large portion of the Texas-Mexico border helped to control that threat for years and have provided an effective prevention strategy that has worked well for decades – until a few years ago. 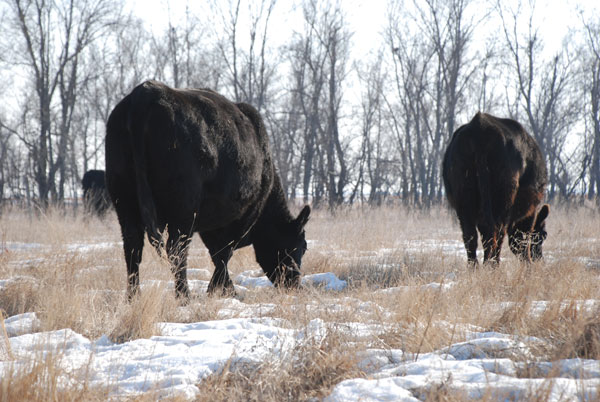 Keeping stock watered in winter can be a challenge. With that in mind, the folks at onpasture.com checked with our neighbors to the north to see what kind of solutions they’ve come up with to make watering easier in even the coldest winters. Their search discovered a factsheet from folks in Manitoba with four different solutions as well as some good tips to consider when you’re setting up for winter watering. 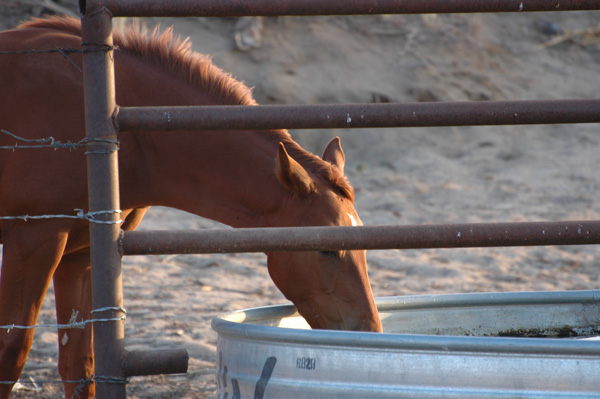 Bran mashes have traditionally been provided to horses by their owners because they think the high-fiber content of the bran, combined with various mixtures of grains, supplements and warm water, increase water intake during cold weather and prevent colic. Or they simply want to give their horses a warm, comforting treat, according to the American Quarter Horse Association.

However, horses require more calcium than phosphorous in their feed, and wheat bran contains 10 times as much phosphorus as calcium. As a result, horses fed bran daily, without correcting the mineral imbalance, can develop a metabolic condition known as nutritional secondary hyperthyroidism, more commonly known as “big head.”

Click here for more information on the value of bran mash in horse diets.