Another so-called ag-gag law bites the dust, sort of. Some portions of Idaho’s ag security law were struck down in a recent ruling by the U.S. Court of Appeals for the Ninth Circuit in Seattle, Wash. The court said that Idaho’s ban on recording conditions at farms and slaughterhouses violates the First Amendment, Feedstuffs reports.

Montana has long been known as the seedstock capitol of the world. And soon some high quality Charolais and Red Angus genetics could be headed to Central America, reports MTN News.

“The Department of Agriculture here in Montana has done a great job of showing us everything you all have here. And now what we’re going to do is start importing straws of semen from Montana back to our country, so we can introduce this type of genetics back there,” said Alvaro Vargas, president of the Nicaragua Livestock Federation.

“Nicaragua is the biggest beef producer in Central America. We have 5.4 million head of cows over there. And we have a problem with quality meat,” Vargas said. 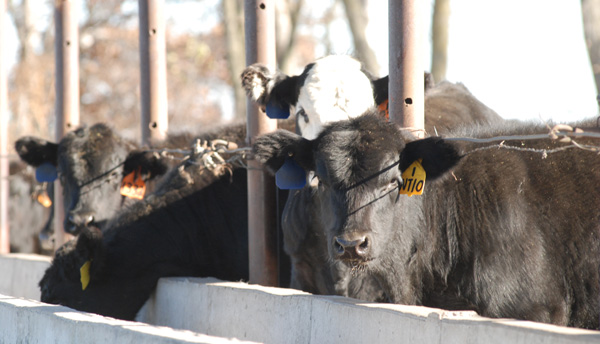 “It is generally accepted that adequate supervision at calving has a significant impact on reducing calf mortality. Adequate supervision has been of increasing importance with the higher price of live calves at sale time. On most ranching operations, supervision of the first calf heifers will be best accomplished in daylight hours and the poorest observation takes place in the middle of the night,” says Glenn Selk, Oklahoma State University emeritus Extension animal scientist.

“The easiest and most practical method of inhibiting nighttime calving at present is by feeding cows at night; the physiological mechanism is unknown, but some hormonal effect may be involved. Rumen motility studies indicate the frequency of rumen contractions falls a few hours before parturition. Intraruminal pressure begins to fall in the last two weeks of gestation, with a more rapid decline during calving. It has been suggested that night feeding causes intraruminal pressures to rise at night and decline in the daytime.”

Click here to read more from the Oklahoma Farm Report.

It looks like weaning weights have gone pretty much nowhere for 15 years. That’s according to a summary of North Dakota State University’s Cow Herd Appraisal of Performance Software that presents genetic progress as functionally static since 2003. Weaning weight hovered around 560 pounds, weaning age was 193 days and average daily gain was 2.5 pounds. Seeing the flat trends, author Kris Ringwall suggests genetic progress in the commercial cow-calf sector is “mature.”

But is it? A rise in cow mature weight is evidenced by the increasing yearling weight EPD in all major breeds. But combine that with a steady increase in fed cattle carcass weights for more than 15 years and the idea that weaning weight remains static seems to defy logic, reports the High Plains Journal.

Click here to read more on answers to this conundrum. 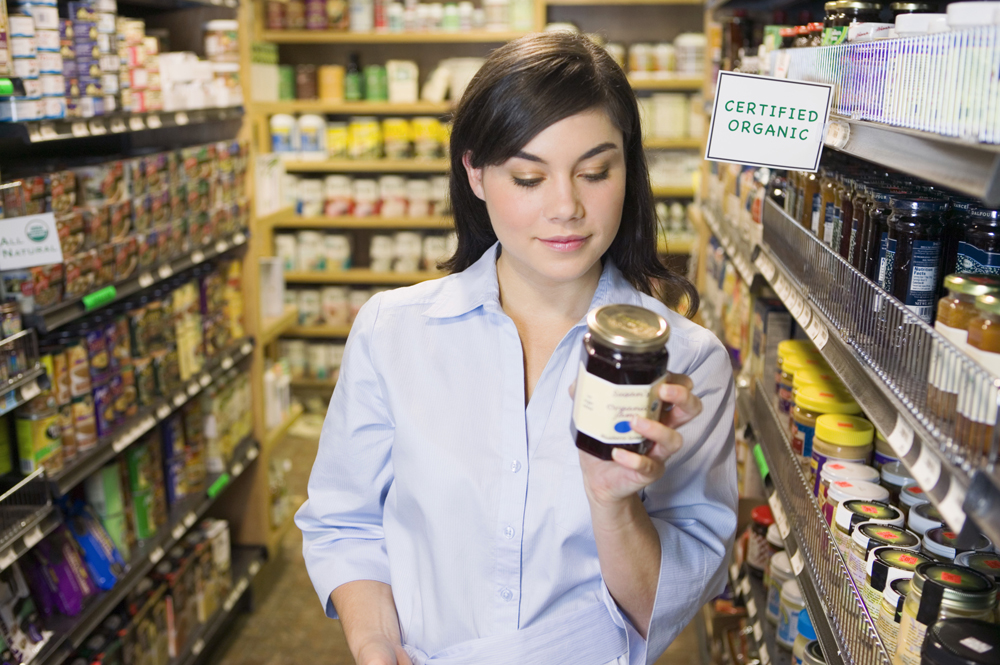 Consumer confidence is closely correlated with economic growth and relatively strong numbers bode well for red meat demand, say the economists with the Daily Livestock Report. Simultaneous economic growth and strong consumer confidence was the key to year-over-year increases in U.S red meat exports during 2017. The parts of the world that are important consumers of U.S. beef and pork are North America and Asia. Overall, Asian consumer confidence surged in 2017, led by China. South Korea also is well above the 100 index level. Japan’s CCI has crept above the 100 level.

Worldwide consumer confidence in 2018 is likely to remain above 100, including the U.S. The China CCI is expected to be very robust (i.e., well above 100 index value), but maintaining 2017’s growth trajectory is not anticipated.

While much of the money is gone and will likely not be paid back, former Oklahoma Beef Council (OBC) Chair Tom Fanning called the sentencing of Melissa Morton for embezzlement of $2.6 million from the Oklahoma Beef Council as “justice served.” Morton received a sentence of 57 months in federal prison followed by five years of supervised release. According to federal law, Morton will be required to serve at least 80-85% of her sentence.

Morton was ordered to pay $2.3 million in restitution to the Oklahoma Beef Council, and she has currently paid back about 10% of the money. The OBC will have to wait for her to pay over $600,000 to the IRS first. They are demanding back taxes, saying the $2.6 million she stole was income that she owes taxes on.

Click here to read and hear more on the case.