Many beef producers think the general media is biased against agriculture. So a British journalist who grew up on a small farm in England and now works for the BBC set out to discover if that perception is really true, reports the Tri-State Livestock News.

“When the majority of people live and work in urban areas, it is natural and right that newspapers and news programs cover the issues most relevant to them – health, housing, education, unemployment, transport and so on. But urban bias is endemic within the mainstream media. And this can spill over into bias against intensive and large-scale farming systems, driven, at times, more by stereotypes and ideology than informed understanding of the subject,” says Anna Jones.

“It works both ways though. There is deep-rooted suspicion of the mainstream media among farmers. Many believe journalists attack them unfairly on issues like the environment and animal welfare, but some farmers struggle to separate criticism from legitimate challenge. Knee-jerk defensiveness and a lack of transparency are key barriers to a constructive relationship with the media.” 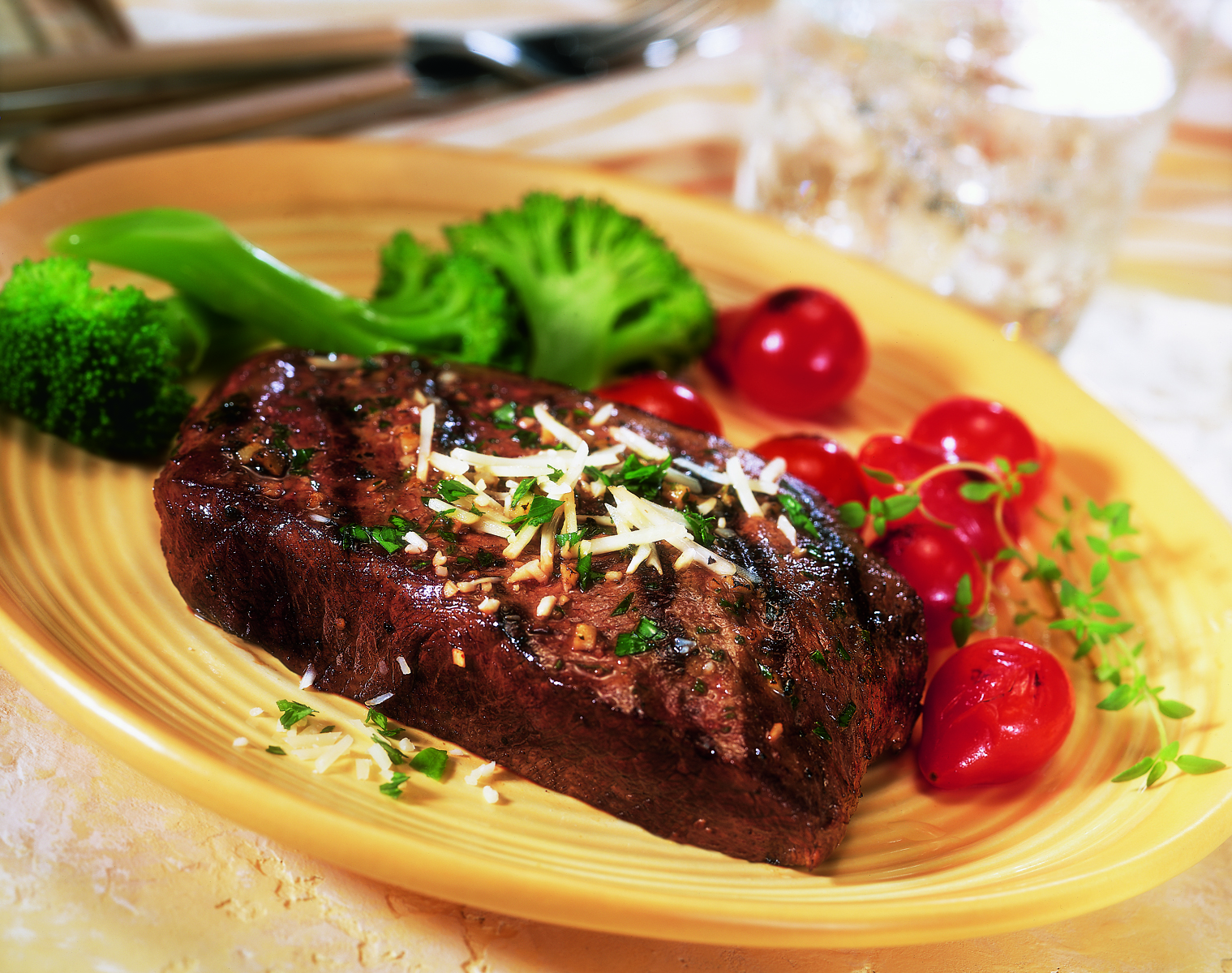 One consequence of bigger cattle and heavier carcass weights is much larger steaks, which are being cut thinner than traditionally has been done, according to the Oklahoma Farm Report.

To find out if that turns consumers off, former Oklahoma State University professor Jayson Lusk, now head of Purdue University’s department of agricultural economics, asked: For a fixed weight, do consumers prefer traditional thicker steaks that take up a smaller area on one’s plate or newer thinner steaks that take up a larger area? The study essentially implied that consumer preference varies relative to steak size but is generally in unison in their dislike for the thinnest cuts of steaks. 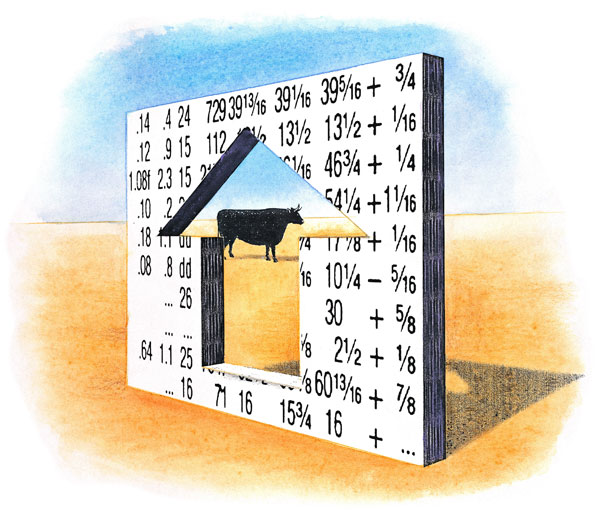 “It has been a very good year for us. Last year was the bloodbath in the cattle business, like we have never seen before,” says stocker and feeder operator Diane Heitschmidt of R&D Cattle, Nazareth, Texas.

What do you get when you combine grazing and prescribed fire? According to researchers and ranchers, you get reduced danger of catastrophic wildfires, better forage and better weight gains for livestock, and more wildlife.

Patch-burn grazing is an effort to mimic two processes that have shaped the prairie habitat for thousands of years: fire and grazing. Ignited by lightning and by native tribes, fire killed brush and trees and promoted resprouting of grasses, forbs and legumes. This regrowth was grazed down by large herbivores attracted to the high protein forage. Burning and grazing combined to create a grassland mosaic of different age patches, providing just the right habitat for a variety of wildlife, and just the right food for grazers. 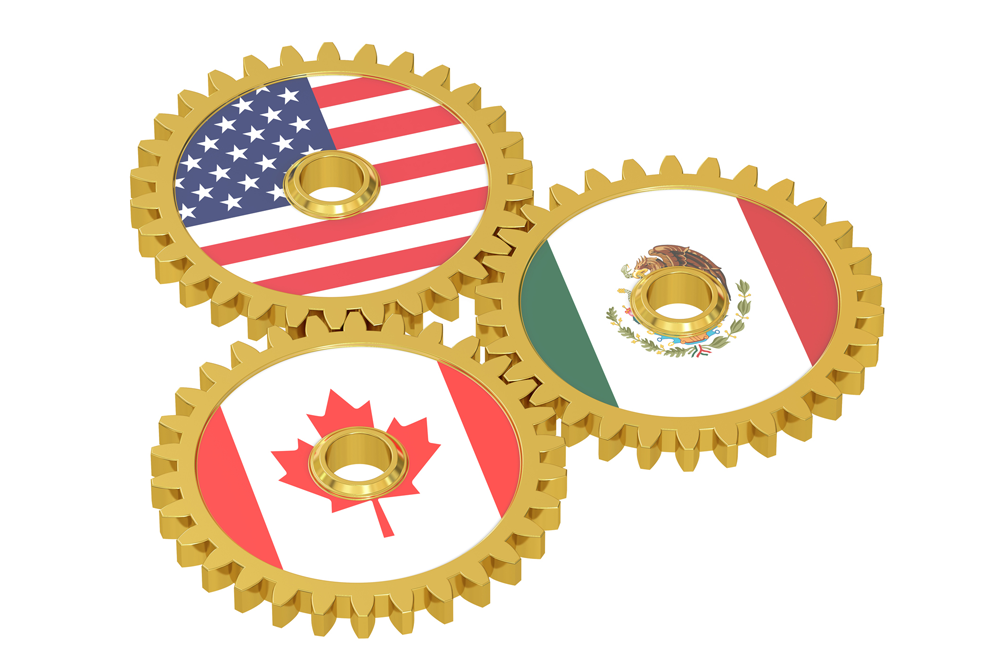 In a just-released, updated compilation, leading academic and government researchers explore the realities of the landmark North American Free Trade Agreement. In a report titled NAFTA at 20: Effects on the North American Market, the Federal Reserve Bank of Dallas considered the objectives and ramifications of the agreement now under renegotiation.

NAFTA remains a subject of intense interest not only to the academic community but also to governments, businesses and the citizens of the three countries who have been most directly affected by it. This volume of proceedings seeks to inform discussion about the agreement’s salient features and outcomes and to provide a basis for policy making as well as further study and analysis.