5 Trending Headlines: Market outlook; PLUS: The Farm Babe speaks out

2018 is now reality. But what happened in 2017 will weigh heavily on this year’s market, says Derrell Peel, Oklahoma State University Extension livestock marketing specialist. “Continued growth in beef production in 2018 is likely to pressure cattle and beef prices. Cattle producers have a number of economic conditions to watch that will indicate the impact of factors they cannot control and that will have implications for those factors they do control,” he says.

Domestic and international beef demand will continue to be critical factors affecting cattle and beef prices in 2018. The U.S. economy is currently strong with low unemployment and a stock market supported by lots of cash from earlier Federal Reserve stimulus, according to the Oklahoma Farm Report.

“The recent tax cuts and proposed infrastructure investments could provide additional fiscal stimulus that adds to inflation concerns. This may pressure the Federal Reserve to raise interest rates more and faster in 2018 and beyond. Though no major change is expected at this time, macroeconomic conditions are a factor to watch in 2018,” Peel says.

Beginning in mid-December, nine livestock officers with the Arizona Department of Agriculture are carrying Narcan on the job. “The opioid crisis — the drug crisis — is everywhere,” said director Mark Killian.

“We wanted to help with the situation so we offered to get our people trained,” he said.

On a day-to-day basis, Killian told ABC15 News the officers make sure cattle are being cared for and ranchers follow the rules. They are often working in remote areas of the state and could be the closest first responder in an overdose situation. 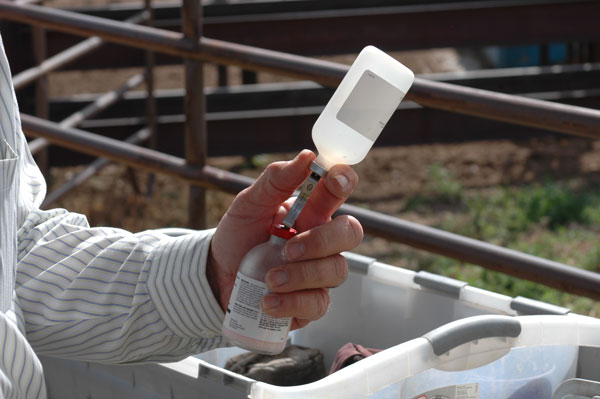 California has long been a trend-setter. That’s important to cattle producers everywhere with a new law taking effect in January that will require a prescription for all medically important antibiotics used to treat health problems in cattle, sheep and other livestock raised in California, reports Jefferson Public Radio.

The law doesn’t require a vet to be on site for each animal that needs treatment. But there will need to be a veterinary-client-patient relationship. That means the vet knows the operation, knows the rancher and has some idea of the types of animals and types of issues the rancher may be dealing with.

Michelle Miller, the Farm Babe, is a food myth buster and believes it’s important for consumers to talk to farmers, not Google, when researching misleading food ads.

She speaks from experience. Having grown up a 4-H kid in Wisconsin, Miller was always on her grandparents’ farm, riding horses and doing chores. But she got a fashion merchandising job for Gucci on Rodeo Drive in Beverly Hills, becoming far removed from farm life. After moving to Chicago, she saw the movie “Food Inc.,” after which she only bought organic foods, reports the Ionia, Mich. Sentinel-Standard.

“Based on what I heard (big- city myths) I thought that if you aren’t buying organic, you’re destroying your families,” she said. “I was eating pesticides, hormones and antibiotics; animals were raised in torturous conditions; GMOs were forcing family farmers out of business; Monsanto was the devil poisoning the planet with GMOs; and all the other crazy things that we often hear today … I didn’t realize I was being duped.” 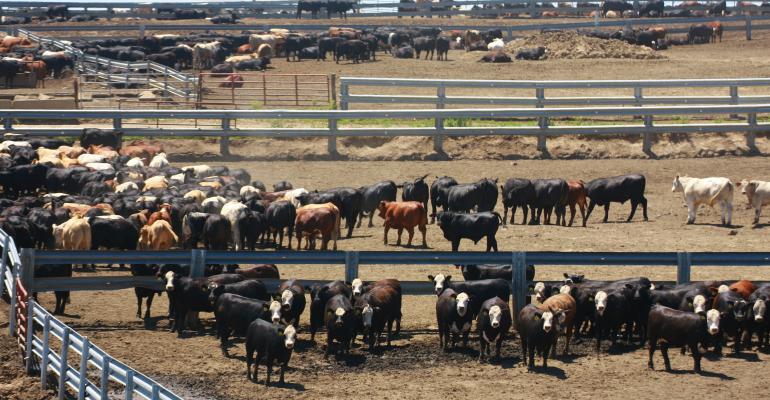 USDA’s National Animal Health Monitoring System (NAHMS) has released Death Loss in U.S. Cattle and Calves Due to Predator and Nonpredator Causes, 2015, a comprehensive report on producer-reported causes of death in cattle and calves in all 50 states.

This report provides analyses of cattle and calves losses in 2015. In addition, death losses by operation type (beef, dairy, mixed, and other) are provided and, when possible, losses in 1995, 2000, 2005, and 2010 were included for comparison.