5 Trending Headlines: Fake meat is yucky; PLUS: When to help a calving cow

The taste test was part of NCBA’s effort to strategize how it can better protect beef products in the marketplace, reports Feedstuffs. 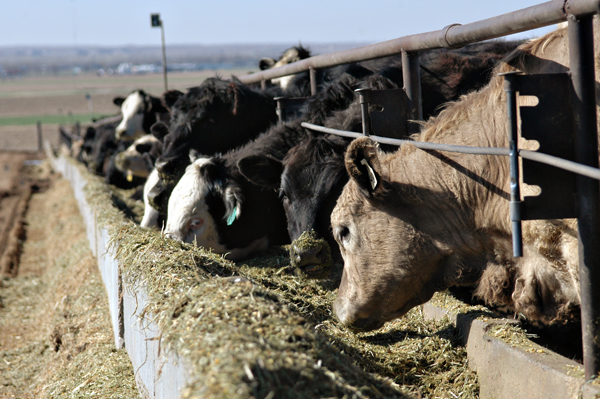 The Feb. 1 cattle on feed inventory in feedyards of 1,000 head or more was 11.630 million head, 7.9% higher than a year ago. This is the largest February inventory since 2012 when it was 11.8 million head. The difference between this year and 2012, however, is that there are fewer cattle that have been in inventory for more than 120 days. In February 2012, the plus 120-day inventory was 3.596 million head compared with 2.984 million head today. The marketing rate today has been faster than it was back then, a function of better demand, allowing feedlots to stay more current, according to the Daily Livestock Report.

For instance, the marketing rate in January 2012 was 14.9% of the total inventory compared to 16.2% today. In addition, the cattle placed on feed during the fall of 2011 were not as light as what we saw in 2017, which means feedlots have a bit more flexibility as to when/how to market their cattle this time around.

Click here for a complete analysis of last week’s Cattle on Feed report. 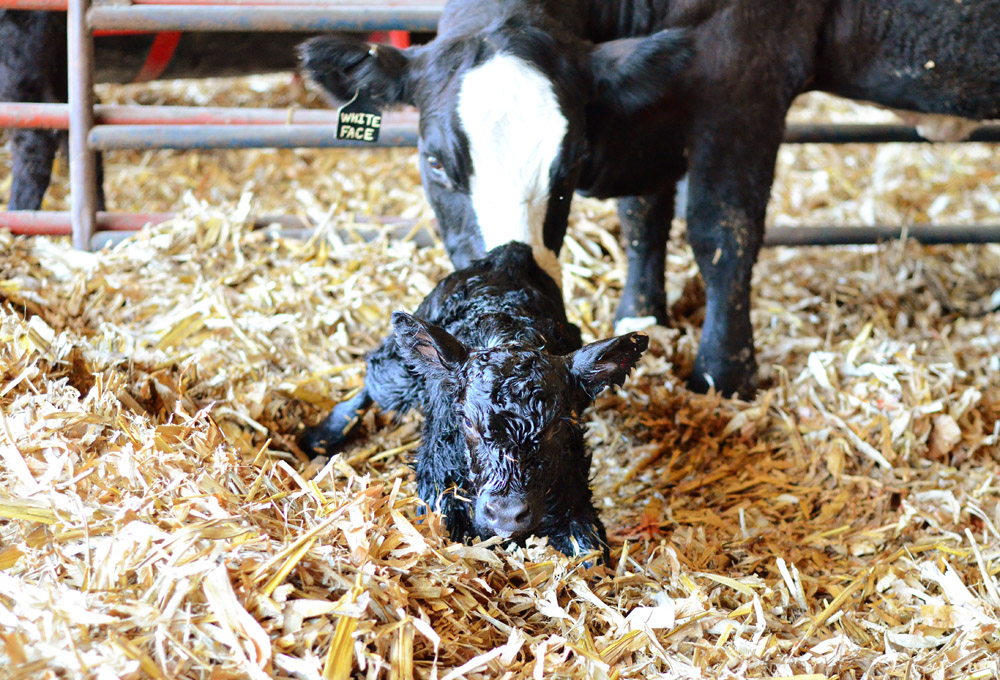 How do you know when a cow is labor is having trouble? How do you know when to start helping her? Research done over 30 years ago at Oklahoma State University and at the Agricultural Research Service Laboratory in Miles City, Mont., has some answers. They looked at how long stage 2 labor normally lasts for beef cows and2-year-old heifers to help us figure out when things aren’t going as they should, reports onpasture.com.

As this video describes, stage 2 begins with the appearance of the water bag and ends with a live baby calf on the ground. For 2-year-old heifers, the average time was 55 minutes. For mature cows that had calved before, it was much shorter, lasting only 22 minutes. The video describes how you can use that information to determine when it’s time to check a cow and see if it needs help.

While drought had a negative impact on producers and their operations this past year, particularly across the Northern Plains, little year-over-year net herd liquidation happened as a result. In fact, several states saw their beef cow herds grow, says Oklahoma State’s Derrell Peel, in the Oklahoma Farm Report.

Beef replacement heifers were down a scant 1.2% in Texas, perhaps suggesting potential for additional herd growth in the coming year. Oklahoma, which had previously recovered to pre-drought levels, added another 1.7% to the beef cow herd inventory year over year, and at 2.131 million head was at the largest state herd level since 1983. Beef replacement heifers were down 5.7% in Oklahoma.

Missouri, according to Peel, added the third largest number of beef cows to the herd, behind South Dakota and Texas, pushing the 2018 beef cow inventory up 5.4% to 2.166 million head. This moved Missouri slightly ahead of Oklahoma to once again rank as the second largest beef cow state in the country. Beef replacement heifers in Missouri were down a modest 1.4% year over year. Meanwhile, Kansas decreased its beef cow herd by 4% in 2017 to a January 2018 total of 1.507 million head. Beef replacement heifers in Kansas were down 9.7% and may suggest additional herd decrease in 2018. 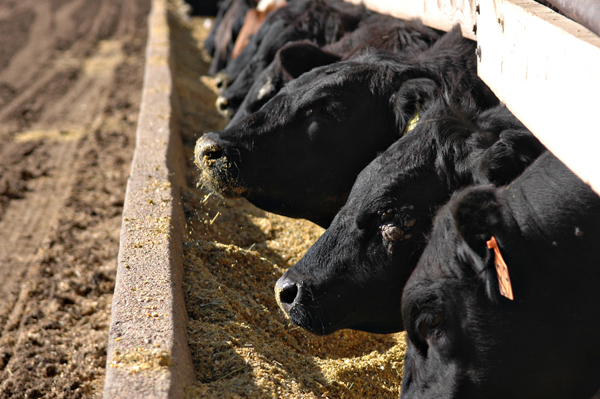 What does a shortage of a substance used in perfumery have to do with the price of livestock feed supplements? Well, it’s because the lemony-scented citral used in aroma and fragrance products also is important to the manufacture of feed-grade vitamins A and E, reports the Angus Beef Bulletin.

The problem is there just isn’t enough citral to go around, and there probably won’t be for the next few months. An October fire in a manufacturing plant in Germany and environmental regulation issues for a plant in China have curbed production and created a worldwide shortage of citral. The shortage affects the manufacture of vitamin A used in a variety of livestock feeds.