When the Veterinary Feed Directive (VFD) came into full force in January 2017, one question that veterinarians and beef producers had was how to treat anaplasmosis. Historically, the disease was treated with a mineral supplement medicated with chlortetracycline (CTC). But CTC is one of the drugs on the FDA hit list in the VFD.

All is not lost, however, FDA has released a Q&A document that helps veterinarians and producers navigate anaplasmosis treatments. Click here to learn more. 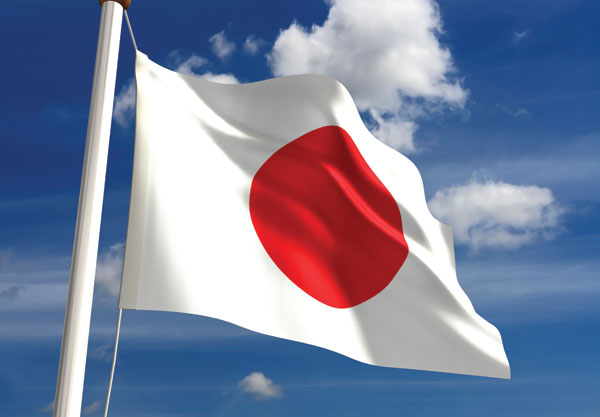 The United States has urged Japan to eliminate import restrictions on U.S. beef aimed at preventing the spread of BSE, in the latest push from Washington to open up the Japanese market to U.S. farm imports, reports KTIC Radio, Lexington, Neb.

The United States has called for scrapping Japan’s current restriction allowing only U.S. beef from cattle aged 30 months or younger on the grounds that the U.S. has been internationally recognized as having the lowest risk for the disease formally known as bovine spongiform encephalopathy, sources said.

The two sides are set to hold a working-level economic meeting later this month in Tokyo, with issues related to Washington’s market access to the Japanese farm sector, including over beef, set to be the main agenda item, the sources said. 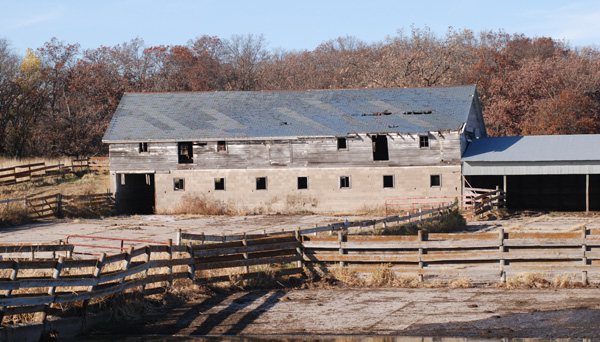 “However, excessive focus on technical efficiency can be detrimental. Economic efficiency measures focus on optimal use of inputs relative to the value of outputs. However, changes in output values or input costs can lead, for example, to improved returns due solely to changing market conditions while masking stagnant or even declining physical productivity. It takes both to ensure that the operation is moving in the right direction.”

“This is not a normal day in the lab,” said Alison Van Eenennaam, a geneticist at the University of California Davis. She just received news that an experiment in producing only male calves was showing promise, reports Technology Review.

She calls the project “Boys Only,” which aims to create a bull that will father only male offspring. That would be valuable to beef ranchers, she thinks, because males grow bigger and faster. It’s that much more steak. Beef is already America’s most valuable farm product. Imagine, she says, CRISPR bulls roaming the pastureland, skewing the odds toward maleness and making the industry more efficient. 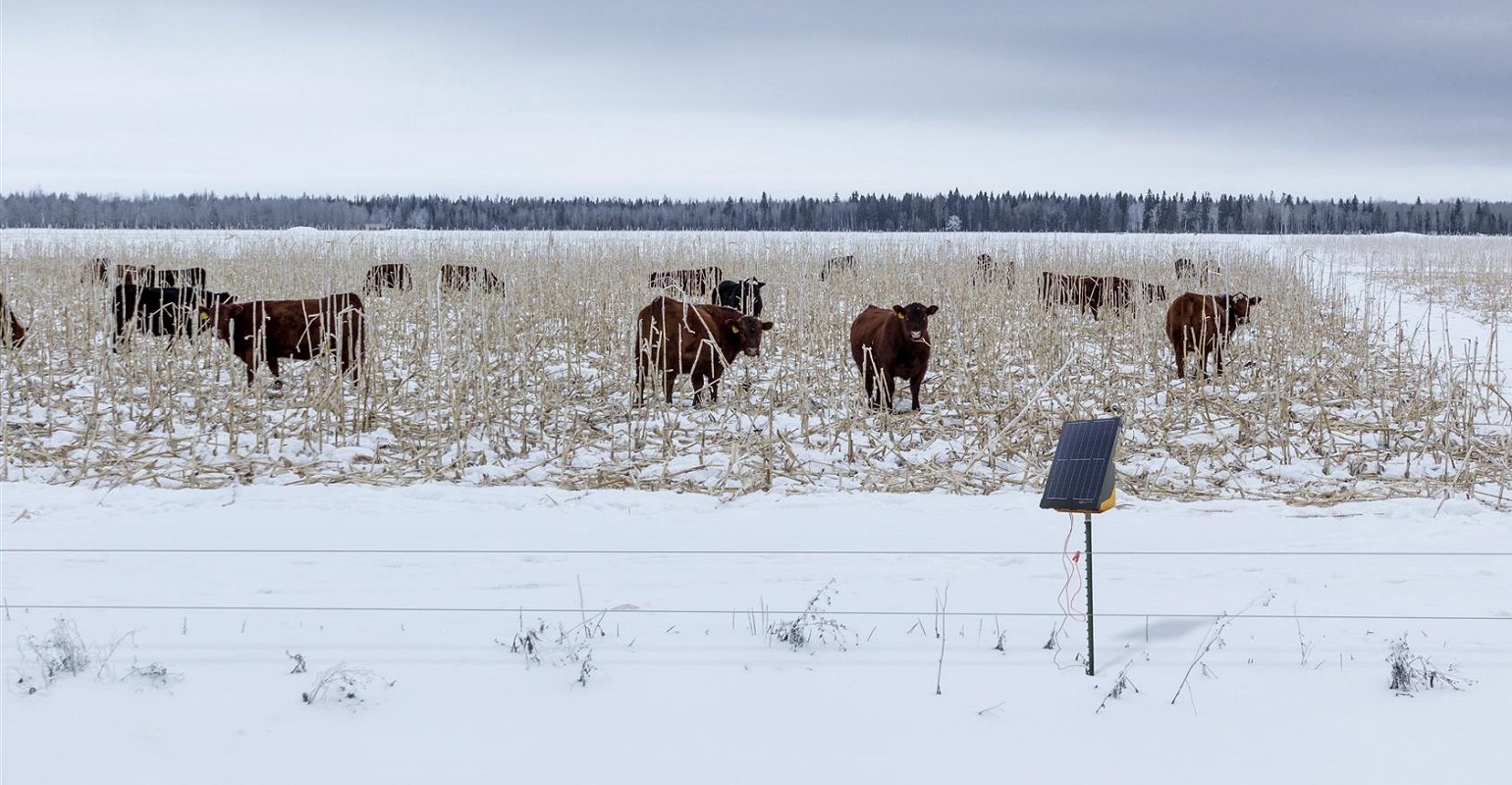 The use of electric fence in the winter is fast becoming a solution for controlling livestock. Some use it for winter grazing practices, some use it to protect haystacks from both livestock and wildlife. Others use it for a quick fix all through the winter and early spring, not to mention using normal range fences, according to onpasture.com

These uses come with some situations and obstacles that need to be overcome for the fence to work. The most common issue that needs to be addressed in the north country is frozen soil and snow. Both snow and frozen soil are very poor conductors. When designing and using electric fence in these conditions, an all-hot system (all wires are hot) will be very ineffective or just simply may not work because the soil can’t carry current.

Click here to learn how to overcome winter woes in your electric fences.