It’s that time of year again; the time to look back on the year that was and look ahead to the year that will be. Here, according to Feedstuffs, is a peek at agriculture’s six greatest challenges in the coming year:

1.     International trade. The Trans-Pacific Partnership is dead and the North American Free Trade Agreement is not-so-quietly and uncomfortably resting at hospice, delivering two hard body blows to American agriculture. Will the U.S. Meat Export Federation be able to convince enough nations to ‘play nice’ to cover the collapse of those two international trading partnerships? 2. Labor. Agriculture has always depended on cheap and abundant

2.     immigrant/migrant labor. Due to the changing American political scene of the past few years, there has been a net outflow of Mexicans and Central Americans. More are now going back home than are entering the U.S., legally or illegally, creating a serious shortage of critically needed labor.

USDA announced recently that it will withdraw the Organic Livestock & Poultry Practices (OLPP) final rule. The rule was finalized in January 2017 but placed on hold when the new administration took office, Feedstuffs reports.

The organic livestock rule, initially proposed in April 2016, added new provisions for livestock handling and transport for slaughter and avian living conditions and expanded and clarified existing requirements covering livestock care and production practices. In withdrawing the rule, USDA determined that the regulation exceeded the agency’s authority and that it would have had a greater economic impact on farmers than originally estimated. 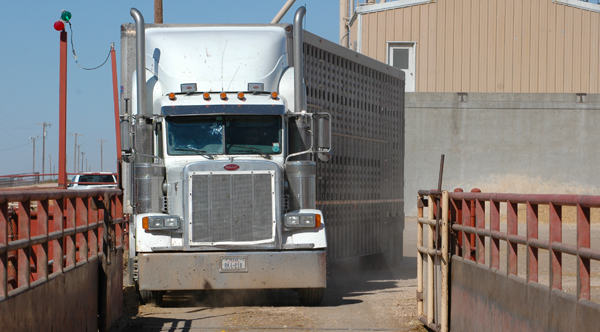 Obviously, U.S. markets have continued to attract cattle north, Peel says, but domestically Mexico is seeing increased demand as its cattle feeding sector grows. This domestic growth has allowed Mexican producers more marketing alternatives to take advantage of for their cattle, especially in the northern region, according to the Oklahoma Farm Report.

“Depending on what happens in US markets, we may see at least some modest weakening of prices in the US and if that happens it would be easy for those numbers from Mexico to actually back off just a little bit in 2018,” he said. “I don’t know that I expect them to change that much but it will be kind of a close balance. So, I think they’ll be fairly sensitive to price levels in the US certainly relative to their domestic markets in Mexico.”

Cattle producers with originality and a flair for poetry have a chance to win a trip to the 2019 Cattle Industry Convention and National Cattlemen’s Beef Association Trade Show in New Orleans by participating in a Cowboy Poetry Contest being held in conjunction with the 2018 Phoenix event, reports AgriNews.

Poets who compose and submit their own humorous original poems have until Jan. 1 to be considered. Five finalists will be selected by NCBA on Jan. 2 with public voting on submitted videos starting Jan. 3. Voting will close Jan. 15. Contestant must upload a video performing the poetry work, along with the poem in document form, to be considered. For more information and to enter, go to www.ncba.org. 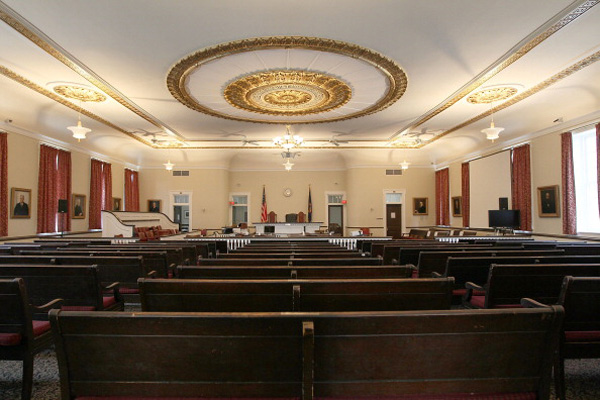 In a long-standing dispute between the Sacramento Grazing Association in New Mexico and the U.S. Forest Service (USFS), a federal court has sided with the group of New Mexico ranchers in a case involving a dispute over stock watering rights in the Lincoln National Forest, says Tiffany Dowell, Extension legal specialist with Texas AgriLife Extension.

It all started in 1983, when the U.S. Fish and Wildlife Service (USFWS) proposed designating the Sacramento Mountains Thistle as a threatened species pursuant to the Endangered Species Act. A year later, the USFWS determined that “limiting or excluding livestock and humans from the critical habitat areas would help the Sacramento Mountains Thistle to recover.” Thus, the USFS planned to construct fences around 29 water bodies that had been designated as critical habitats for the Thistle.

Click here to read the details of the case.